Units of SAS (Special Air Service) has organized and trained peshmerga fighting groups in guerrilla units with the objective of tracking and ambushing ISIS.

One of their most efficient attacks so far, a destroyed convoy. More than 20 vehicles that transported fuel, protected by at least 20 milician soldiers. 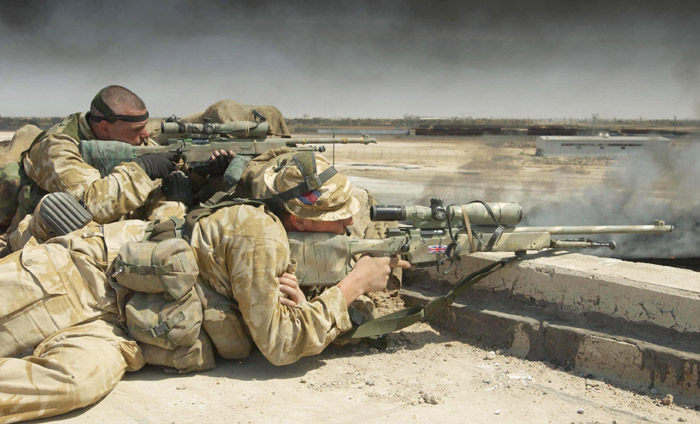 The convoy was localized by an American drone. Coordinates were transmitted to a SAS unit located 20 miles away. The unit, formed by 16 members, reached the place and prepared an ambush carefully. It all started with an accurate sniper shot to the first driver. Once the convoy stopped, the rest of members open fire against the rest of vehicles. 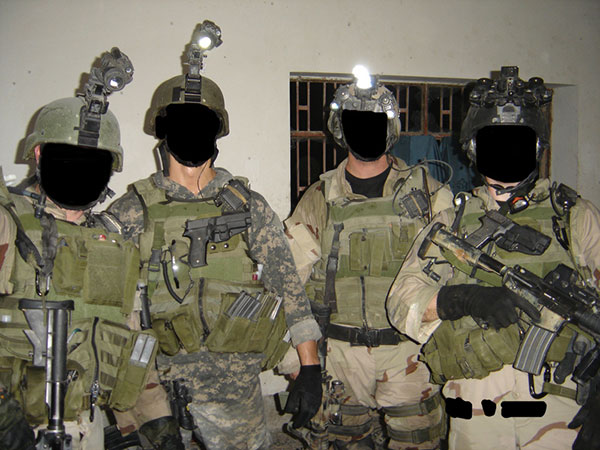 SAS's main mission consists of punishing the fighting enemy's capabilities for a possible attack. Mentioned attack will be compounded by 20.000 Iraqi and Kurd soldiers next year. The UK provides them the needed resources.

Among other SAS's missions, they focus on secret operations together with American special forces. According to Defense sources, these attacks are having a psychologic impact. 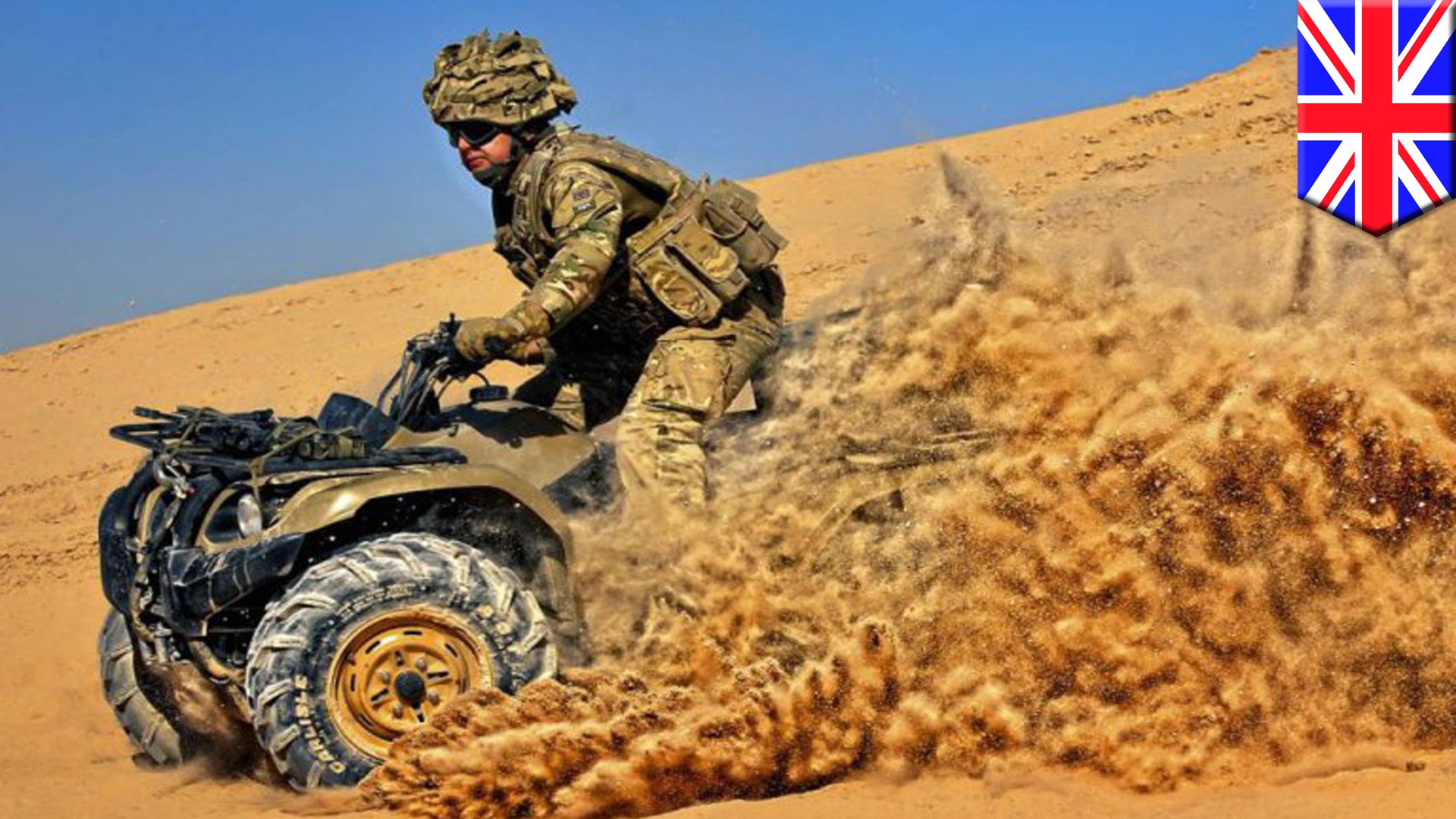