Warming up for Halloween!

Until now, zombie attacks have been seen only in movies like "World War Z", TV series like "The Walking Dead" and even a book series "Apocalypsis Z". What would happen if the walking dead attack in real life? 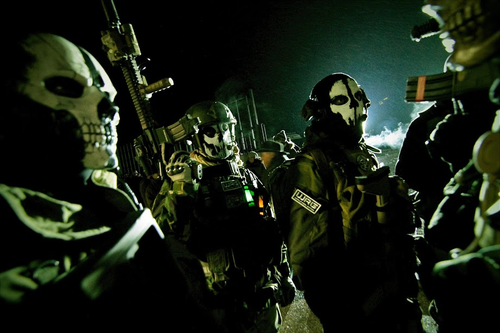 The United States army proposed this hypothesis to students of a command unit. In a training exercise they had to elaborate a defense plan against a possible zombie attack, according to magazine 'Foreign Policy'. 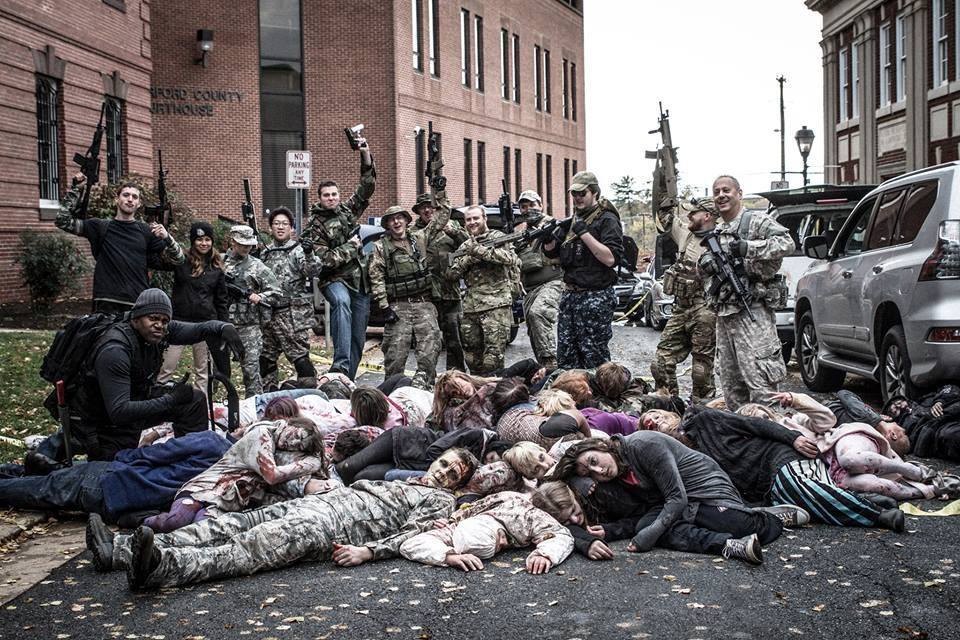 This exercise had as objective to develop a strategic mindset in this group of soldiers. This document, titled 'CONPLAN 8888' explains that a large group of zombies wander on Earth and bite numerous people, spreading the virus without any known antidote. 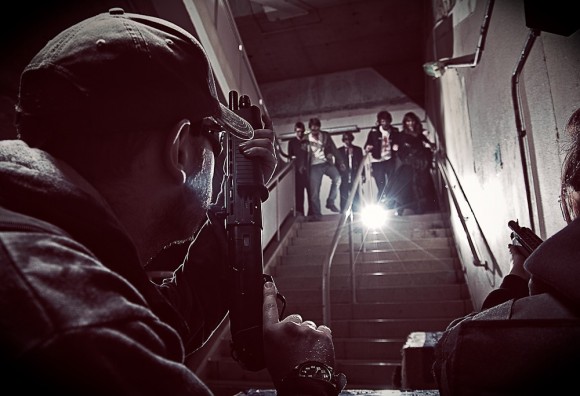