10 curious facts about US Special Forces

1- As a general rule, they're married and average 2 children

Troops of Special Forces have no young faces. Despite a tough job, they do get married and have children. The average age is 29yo and 34yo for officials.

2- 8 years of experience in the army

Most of operators didn't start their military career in special operation units. Most of them have experience in other units of the army. 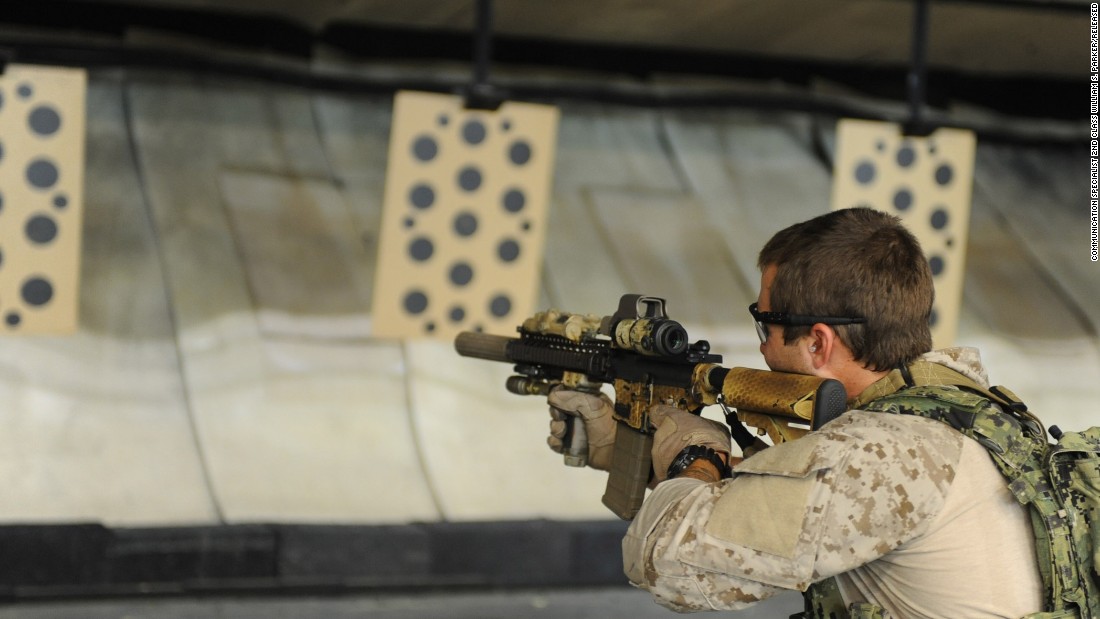 Special forces units are enoughly strong to carry mor than 45kg in their backpacks. Besides that weight, they still need to carry with survival kits, GPS, grenades, GPS and torchlights.

4- They have their own college 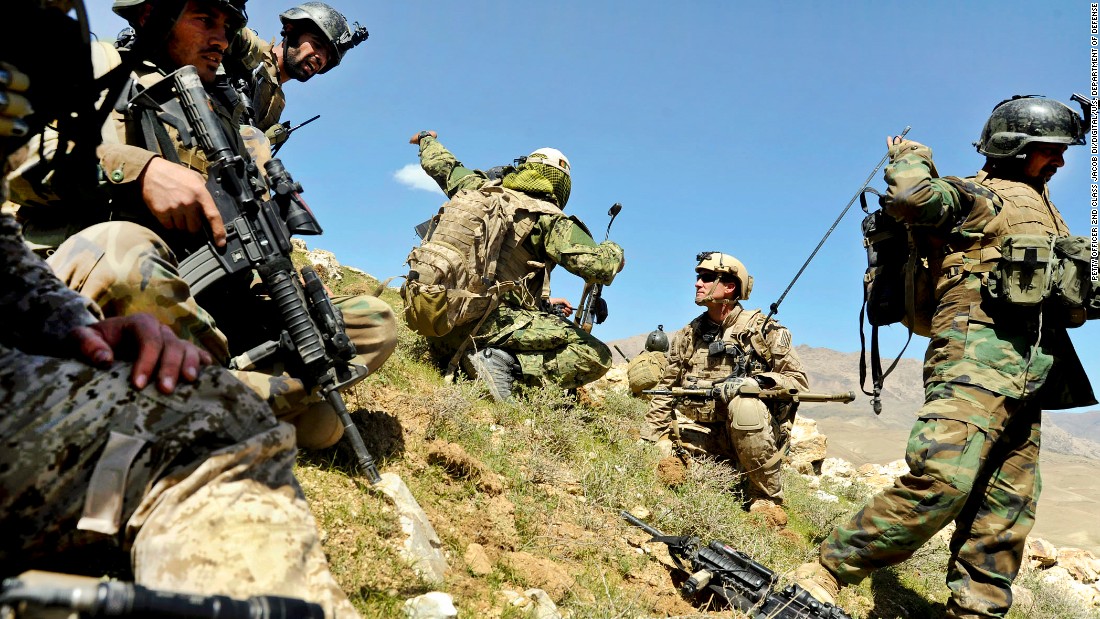 5- They all speak minimum 2 languages

It's not all about raw power. These badass also are smart guys. They receive cultural and language training of the countries they're deployed on.

Created by Goldwater-Nichols Defense Reorganization Act of 1986 and Nuhn-Cohen Ammedment in the Natioanl Defense Authorization Law of 1987. It all emerged after the failure of Eagle Claw Operation. 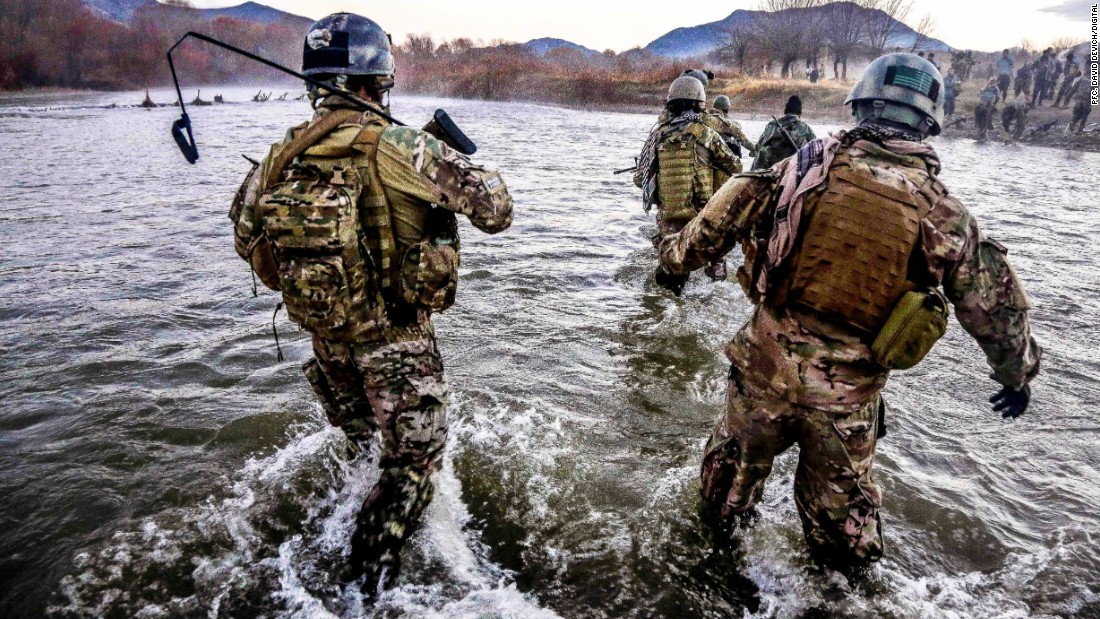 They are deployed on remote locations with little medical support, hence they must help to each other.

When other regular units of the army can't meet in humanitarian aid missions, they're the ones called up. Their skills and unique capabilities have provided humanitarian suppport in Haiti and Nepal earthquakes, Japan tsunamis and Afghanistan avalanches. 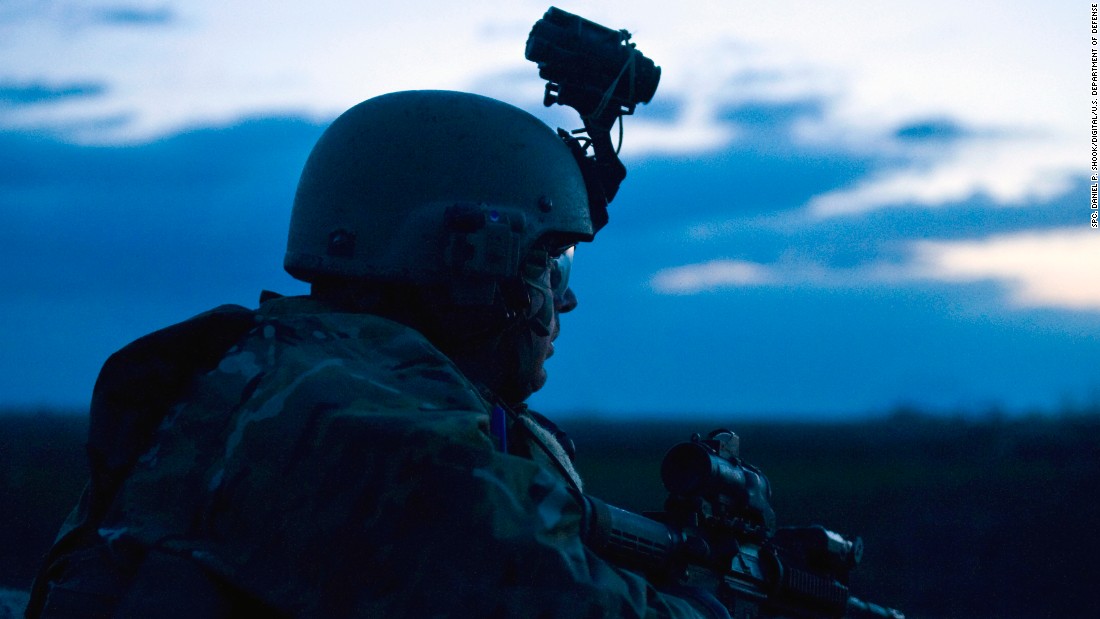 10- They can wear beards

They have different hygiene rules unlike rest of the military. They can wear beard and long hair when they want. It has allowed them to infiltrate themselves inside civilian zones without being noticed, like for example Afghanistan, where beards are a norm. 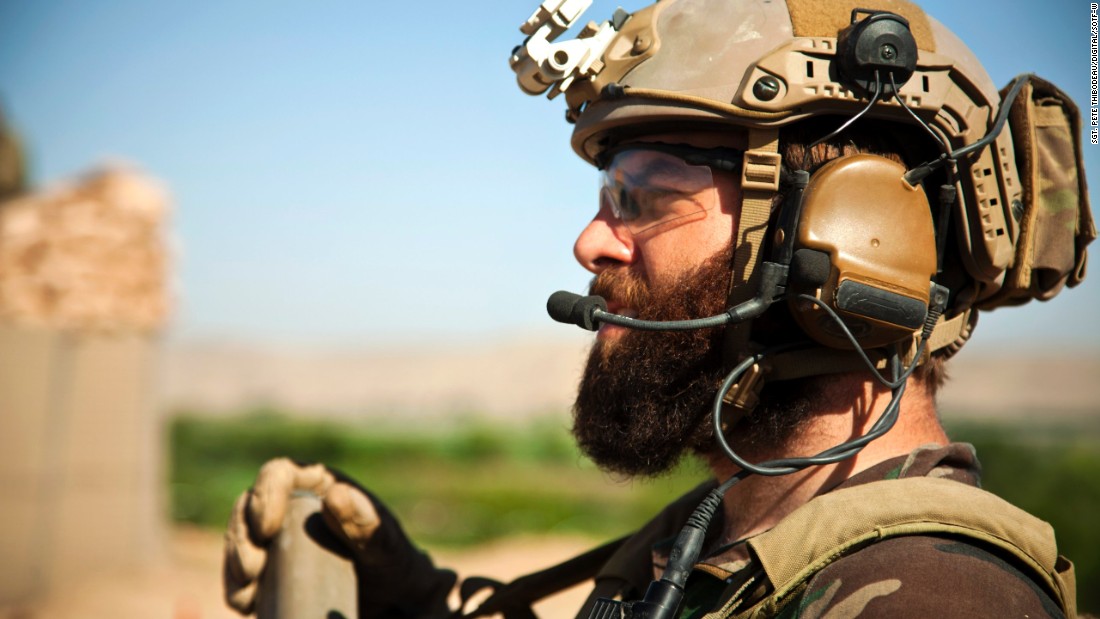