Forsvarets Spesialkommando (Armed Forces Special Command) is a special operations unit from the Norwegian Defense Ministry. Established in 1982, due to the increasing menace of terrorist activities against the country interests, including petrol platform in the North Sea. In 2013, the unit was reorganized, at the same time as the Marinejegerkommando, in separate sections of Norwegian Armed Forces - Special Operation Forces of Norwegian Army Forces. 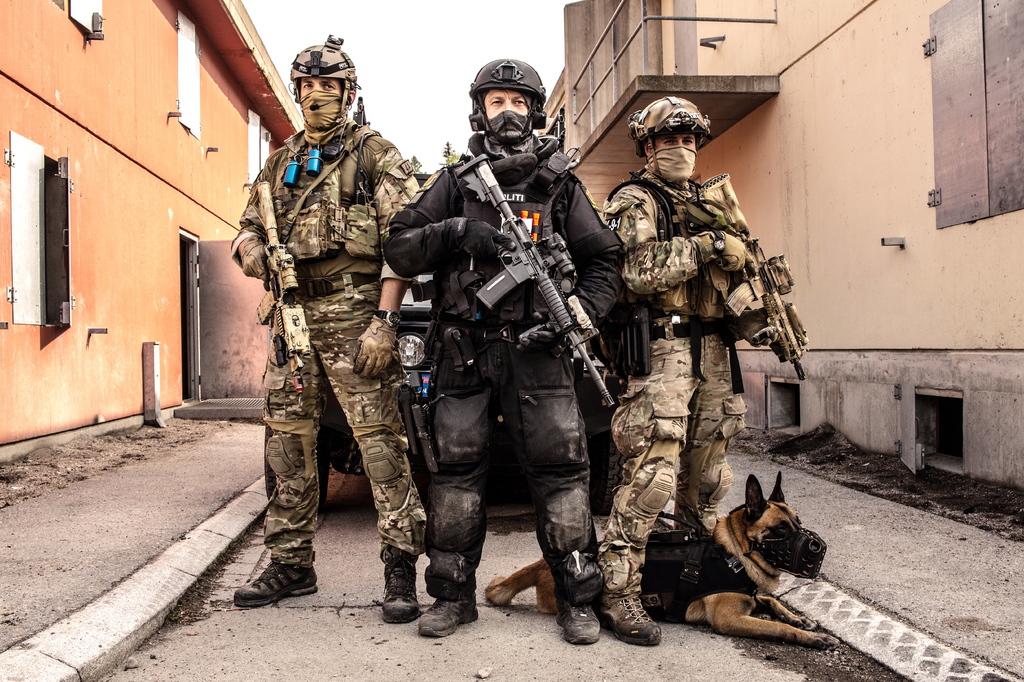 It's little known by public opinion, even Norwegian government denies its existence and participation in any military operation. However, some details emerged after FSK's participation in the Operation Enduring Freedom in Afghanistan. The creation of FSK was briefly mentioned in a Norwegian newspaper article in 1985. It was reported that units operators were alerted, in their base in Trandum, not moved into action.

A proposal for their retreat in 1988 caused protests by military and petrol industry, being such proposal dismissed. Aftenposten newspaper says that the unit has special military commands integrated by high-qualified operators of Hærens Jegerkommando.

The first time that it was officialy mentioned by a representant of armed forces was in a connection of the hijacked flight 347 in the Oslo-Gardermoen airport in September 1993. 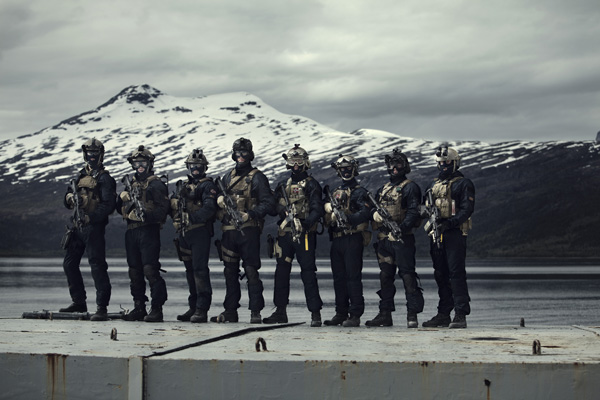 FSK cooperates with foreigner forces, including British SAS, US Delta Forces and SEAL, as well as German KSK and GSG 9.