We, airsofters, like to take pictures. Some more (the denominated chair-softers) some less, but we all like to look "tacti-cool". 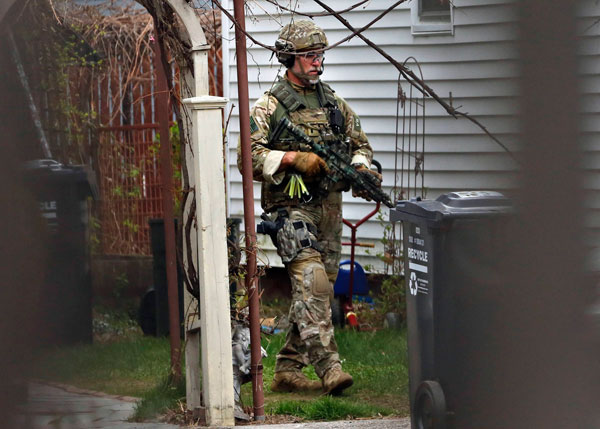 The Hostage Rescue Team is the special force unit of the FBI. Created in 1982 and known as SUPER SWAT FEDERAL.

His founder, after supervising Delta Force exercises, noticed that they do not carry handcuffs. He asked for this, and the answer was clear: 'We don't need them, we can put instead 2 bullets in their head'. 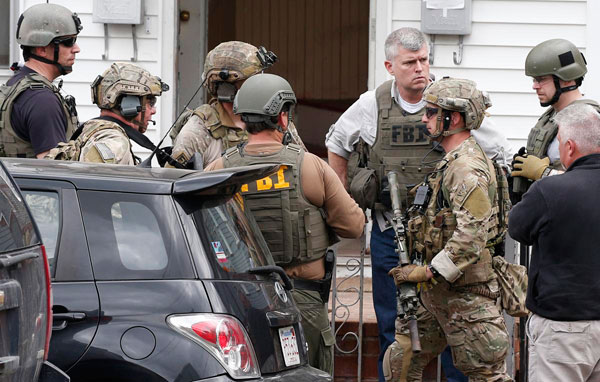 The Hostage Rescue Team has accomplished more than 200 missions with total success. Probably, their most echoed mission by the media, is the assult to Waco range, together with ATF (Bureau of Alcohol, Tobacco, Firearms and Explosives).