The training of the French Foreign Legion

The Foreign Legion, a French elite corp established in 1831, was created as a unit of foreigner volunteers because recruiting them for the French Army was forbidden after the Revolution of 1830. 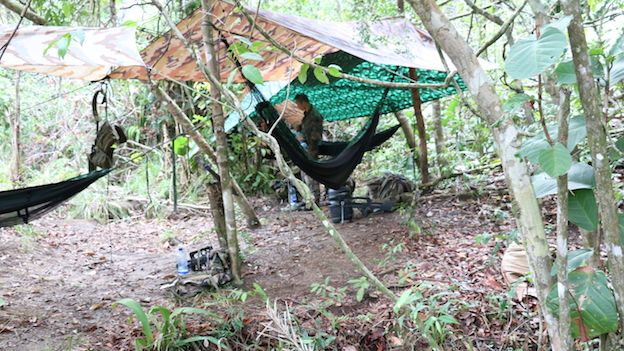 This, the military instruction is not just physically tough, but also a high-stress psychological training. The methods used caused many times desertion due to their brutal levels.

The highly demanding training is located in the French Guiana. Soldiers are subject of survival exercises in the jungle. 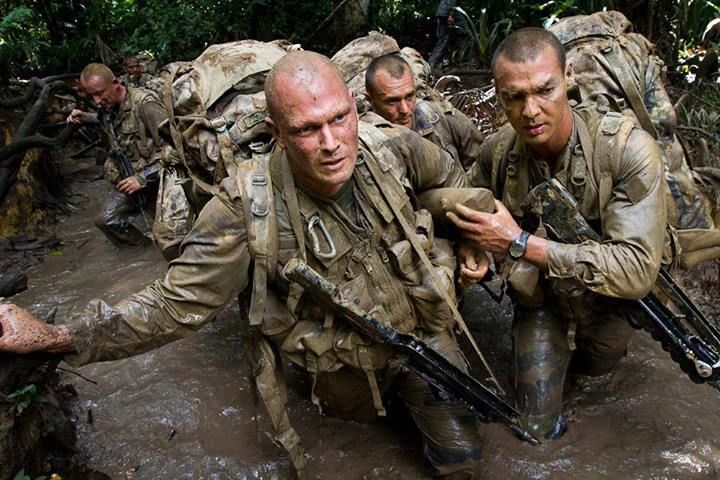 Five days of crossing through the jungle, eating from its natural resources and swimming in rivers infested of caimans.