Curiosities of History: The sniffer charlies and water buffaloes 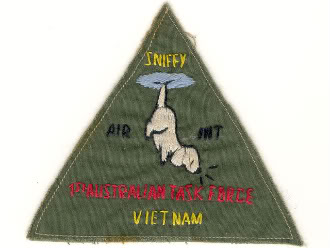 The Vietnam War was a war that pitted between 1964 and 1975 to South Vietnam supported mainly by the United States against North Vietnamand the Vietcong (National Liberation Front) supported by the USSR and China. It was a war for use with traditional fronts but a guerrilla war, indiscriminate bombings, mass destruction, use of chemical weapons (napalm)…

Air superiority of American bombers and massive use of the Cobra helicopters, forced the charlies (name the Americans gave the members of the Vietcong) to build networks of tunnels in the jungle refuge. 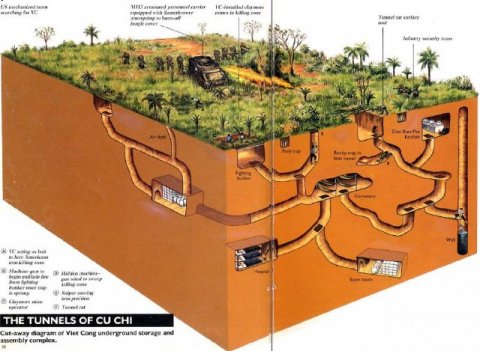 These authentic underground cities were difficult to locate and also were riddled with traps. Faced with this difficulty the US military launched the Snoopy Operation that was to develop a system that could locate the human presence… the People Sniffer. The system in question, developed by General Electric, the detected ammonia emissions produced by the human body through urine or sweat. one mounted on helicopters (XM3) and a portable (XM2): two versions were built. 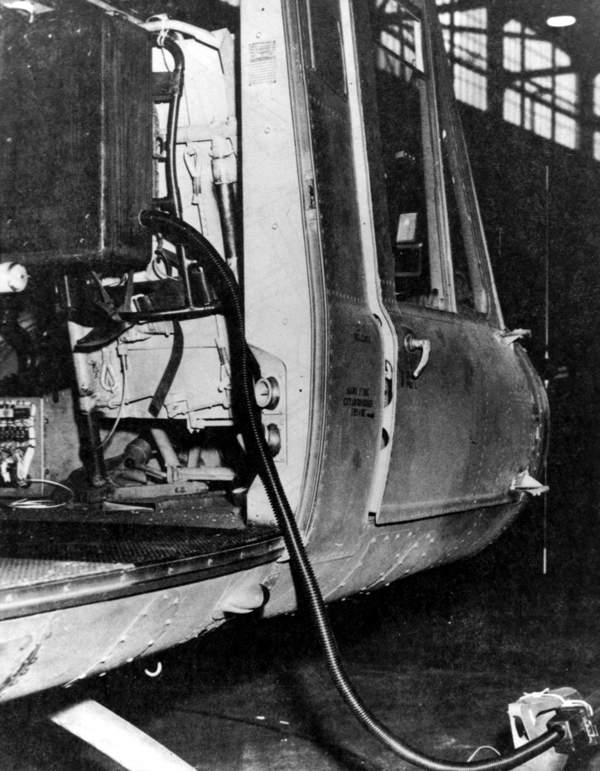 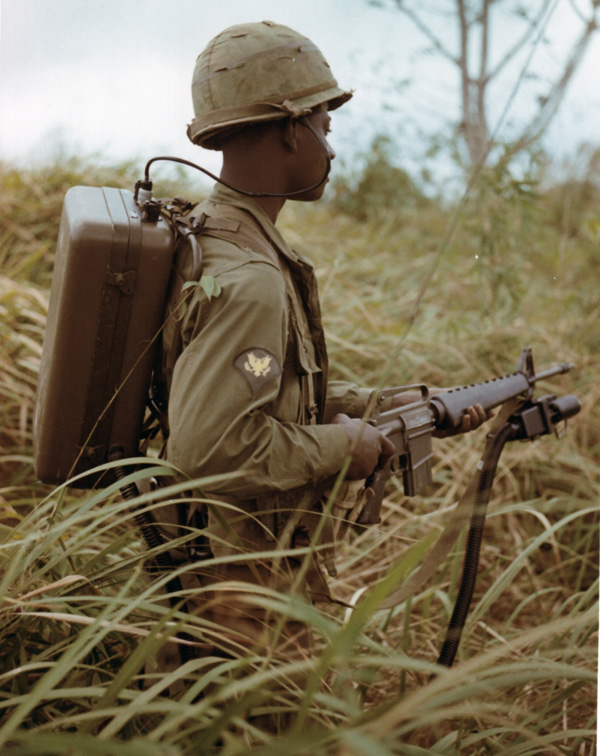 After the relevant tests successfully in 1968 were sent to Vietnam… and it was a failure. The contraption continually gave false positive human presence, they had no other possible ammonia emissions into account… urine of thousands of water buffalo that were used in the rice fields.