It is the elite unit of the Israel Defense Forces (IDF). It was created in 1964 from brigades parachutists Sayeret the (890º Battalion) and the IDF Intelligence Branch (Aman). Its main operations are counter-terrorism, the recognition and military intelligence. Usually get the intelligence behind enemy lines. 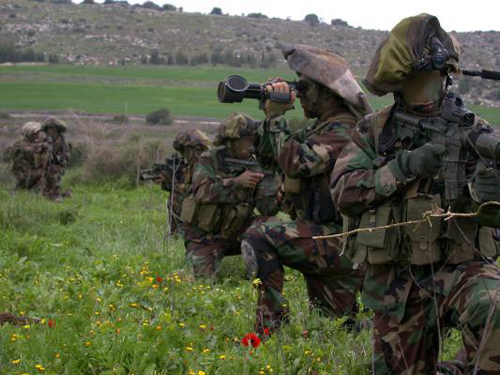 The Sayeret Matkal is also responsible for hostage rescue missions outside the borders of Israel. The unit was based on the British SAS, and from an organizational point of view, makes its reports to Aman. It is known in military circles as Israeli Unit 269. The unit motto is "who wins risks" English "Who Dares Wins" (same as the SAS motto). 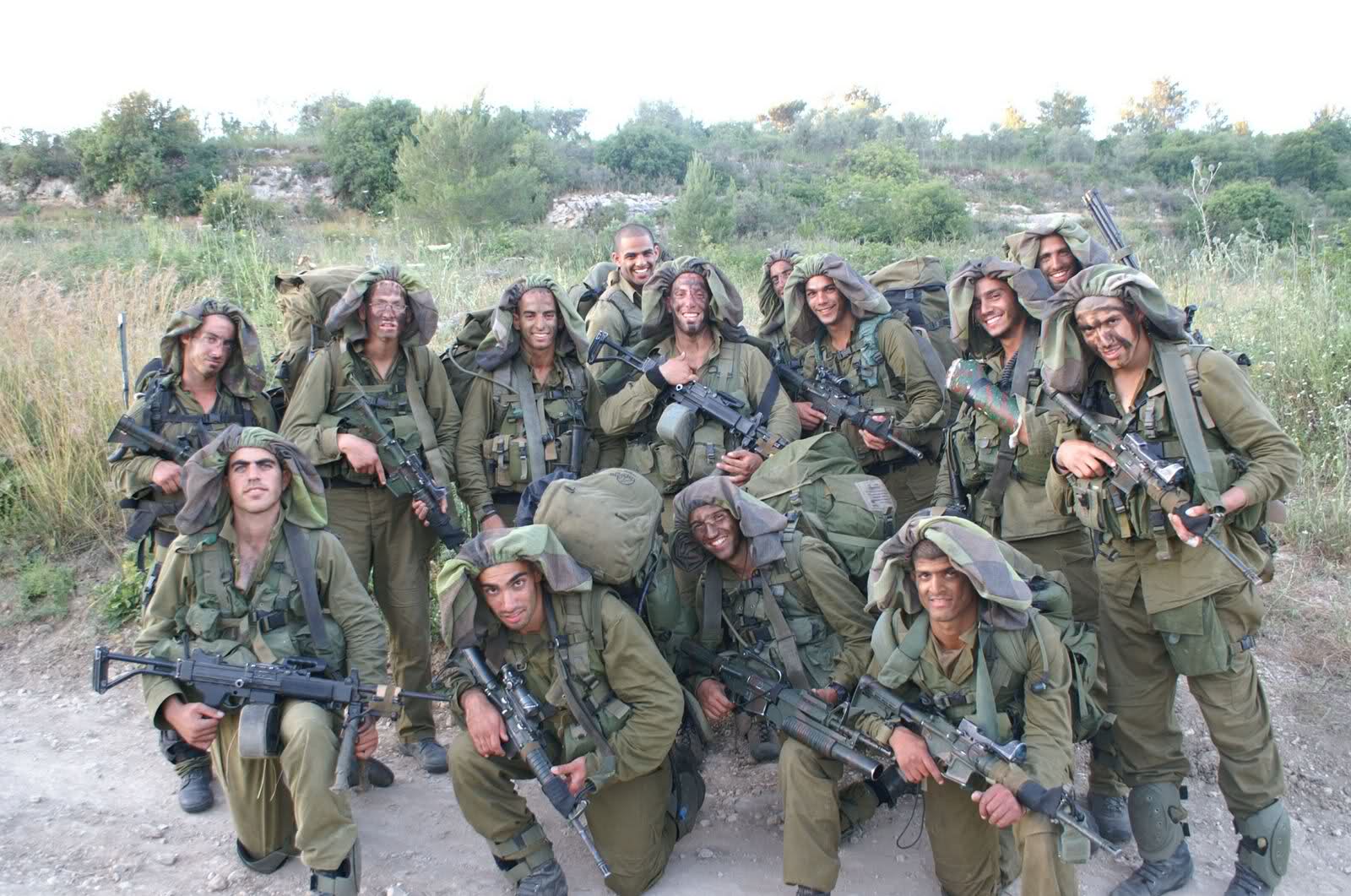 The unit was known for Operation Thunderball more commonly but erroneously known as Operation Entebbe, which rescued more than 100 passengers of the airline Air France kidnapped and taken to Uganda by PLO terrorists, losing only the unit commander, Yonatan Netanyahu, by enemy fire.

Until recently the Israeli army had an official policy of denying the existence of this unit. The operations were generally "attributed to elite paratroopers". Sayeret Matkal operations are still kept secret today. However, due to the operational successes of the unit, soon it became a very public secret in Israeli society.