The last general of the Pyrenees

For more than a century mountain troops have been defensive and offensive military vanguard. Its base, the Pyrenees. Your command center, Jaca. In front of him, a general.

The Pyrenees area of valleys and high peaks, border area, where the climate curries soldiers who are stationed there. 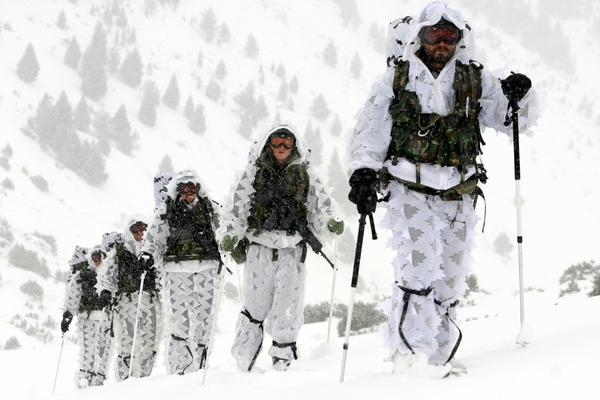 Its units have their roots centuries ago already. Regiments and battalions of men hardened by the cold in all its Spanish side. Jaca, quartering the only general in the Pyrenees. But this position has its days given the reorganization of the Army designed by the Ministry of Defense. 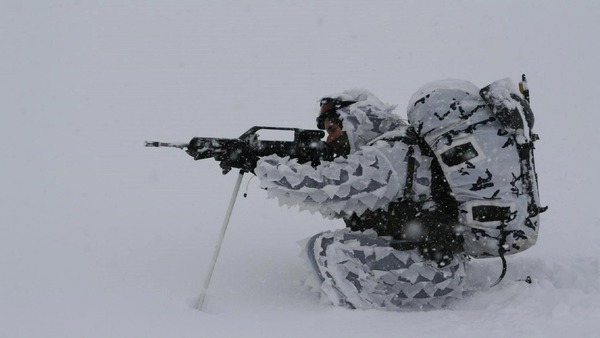 Where the first specific course is organized Guerrillas in 1957, in EMM (Mountain Military School) Jaca. The result of the first experiences, and when there were sufficient controls for this, the first UOEs were created.