The shotgun of the Special Forces: M870 Breacher

The M870 was developed as a successor to the M31 being widely used in police and military environments, this shortened version incorporates a custom pistol. 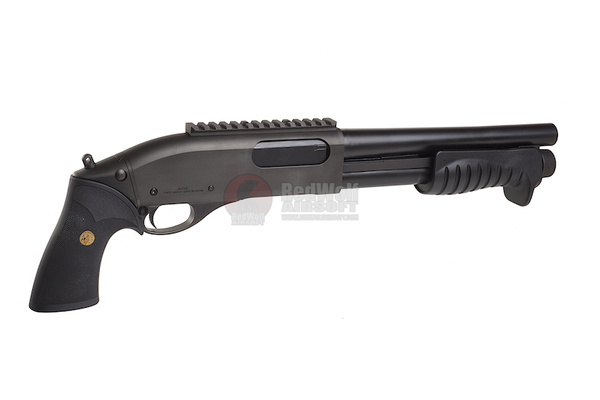 Like any pump-action shotgun loads acting on the forearm, in a movement of back-front, in the case of airsoft gun uses cartridges as store bb's and the upload action introduces a ball in each of the canyons which make up the shotgun (they are 3) although the possibility of shooting 6 bb's with a selection lever. 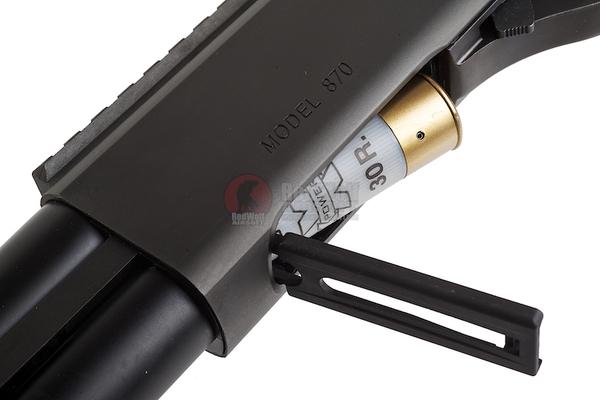 Unlike other models cocking of this marker it is very smooth since there are no springs tensioned as it employs a gas reservoir in the pistol grip to propel the balls and have a range of about 50 shots. 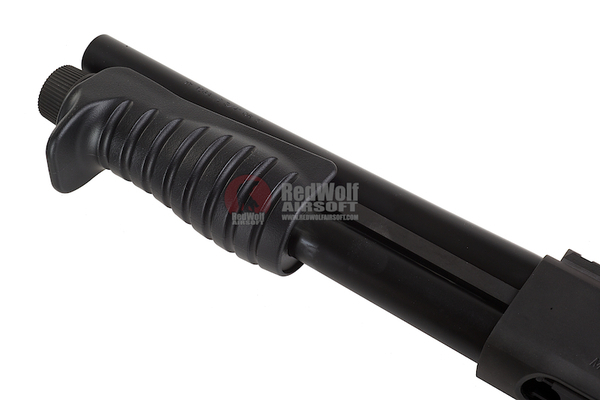 On the front there is a space inside the tube ammunition to save a backup cartridge.