SIU, one of the best bodies in the European elite

To meet the increasingly specialized crime in the late seventies and fighting terrorism that existed in our country was created on June 3, 1978 the Group Immediate Intervention of the Spanish Civil Guard with its headquarters in Madrid in DG. 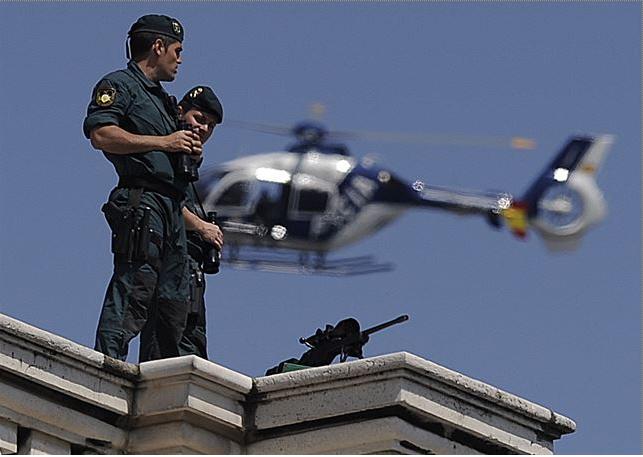 This group is consolidated in a few years with some great results until February 2, 1982 born what is now known as Special Intervention Unit based Young Guards College of Valdemoro.

The Special Intervention Unit (SIU) is a special operations unit of the Spanish Civil Guard. It is conceived as a unique and specialized Central Unit to fulfill their specific missions within or outside the national territory. 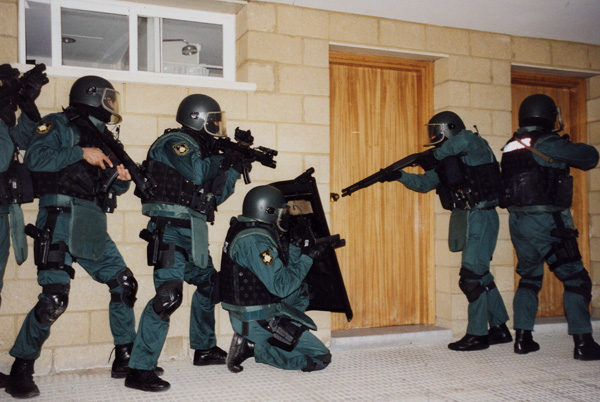 You will travel outside our borders with other special forces of other countries, which will tell affectionately that belong to the 'black faces' because of the uniformity dress which is:

• Tactical vest, dressed over the previous.