The DSU. One of the best special forces prepared

The DSU (Directorate of Special Units) was created in 2001 after the transformation of the Belgian FS with the unification of the Communal Police, the Gendarmerie and the Judicial Police. 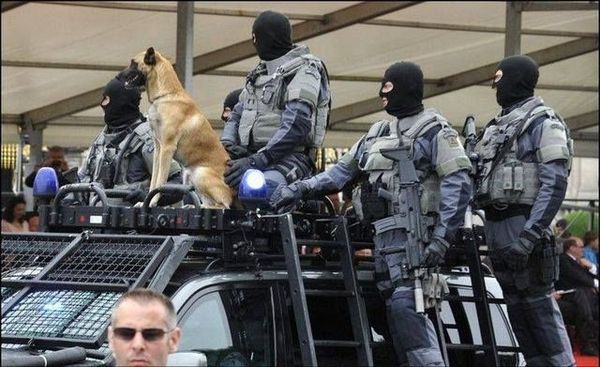 The DSU belongs to the Belgian Federal Police (in Belgium there are two structures, one federal and one local) there are 430 operators are stationed at the police station Etterbeek with cavalry units and general reserve. 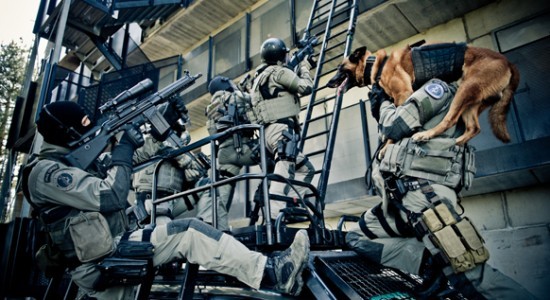 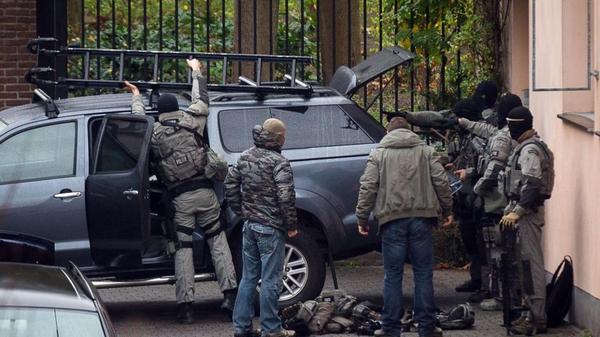 After the slaughter of Munich Diana Group it was created in 1974 the name was changed by SIE / ESI (Speciaal interventie Eskadron / squadron Special dÍntervention) and finally in 2.001 the DSU was created.