Awesome video of the SAS

The Special Air Service, better known by its initials: SAS is a special forces regiment of the British Army (UKSF). Its functions are wartime special operations, and in peacetime, mainly counterterrorism. 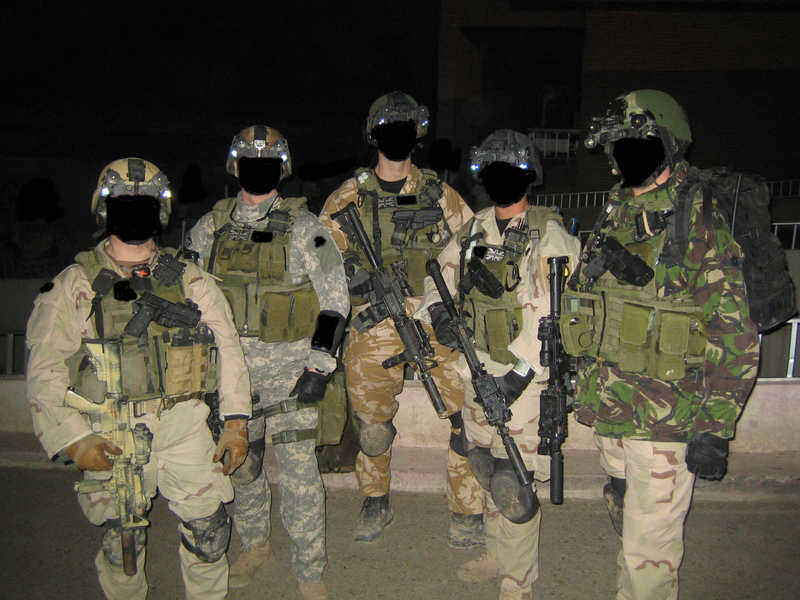 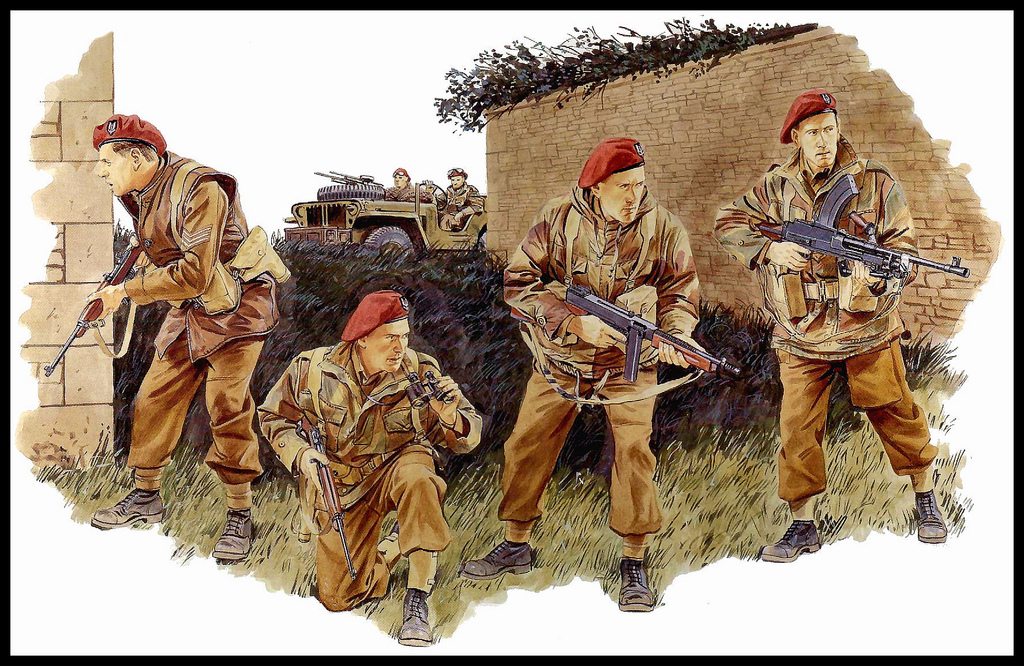 Although SAS has its origins in World War II, he was unveiled outside the military institution as one of the most respected elite units in the world after the successful Iranian Embassy Siege of 1980, when they raided at gunpoint the Iranian Embassy in London to rescue the hostages.