It is an assault on the British SAS (for some the best in the world) to free 26 hostages who had taken six armed men who demanded the restoration of the autonomy of the region of Khuzestan (mostly Arab). 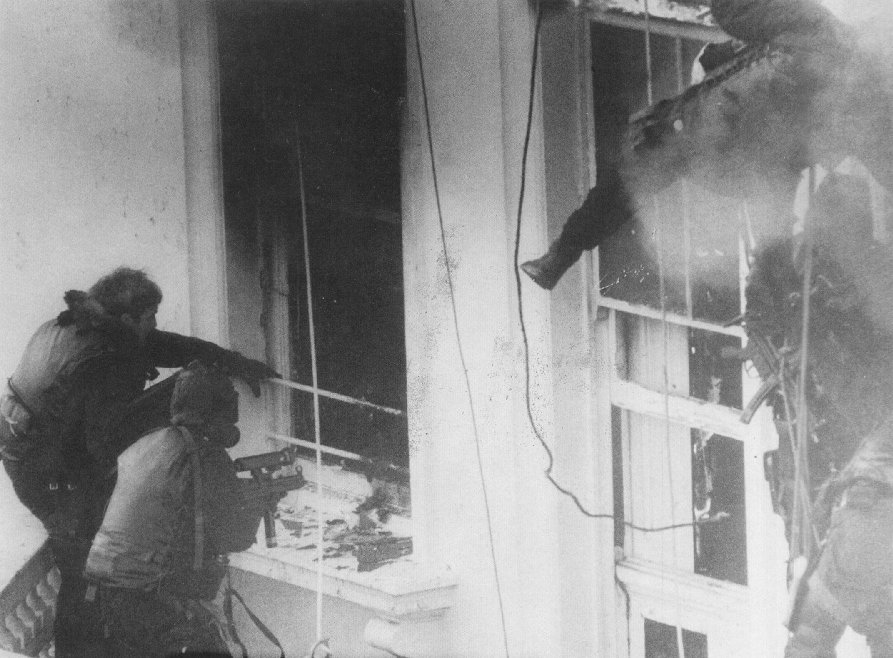 In an operation of 17 minutes, the military released all hostages except one who died (one had been executed) and killed five kidnappers. After the slaughter of Munich and increasing violence in Northern Ireland, London had specialized part of the SAS in counterterrorism operations: Counter Revolutionary Warfare Wing. 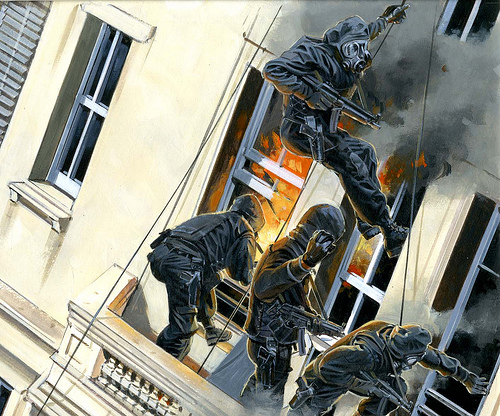 After execution of press attache at the embassy, ​​Abbas Lavasani, the British Home Secretary, William Whitelaw, under COBRA, cabinet crisis, ordered the assault.
Although the Iranian government approved the assault, and its president Abolhassan Banisadr, announced that "we do not give up, we were victorious" relations between London and Tehran took thirteen years to be restored due to the refusal of the United Kingdom to pay 790,000 pounds ( 1.85 million dollars) for needed repairs at the embassy. 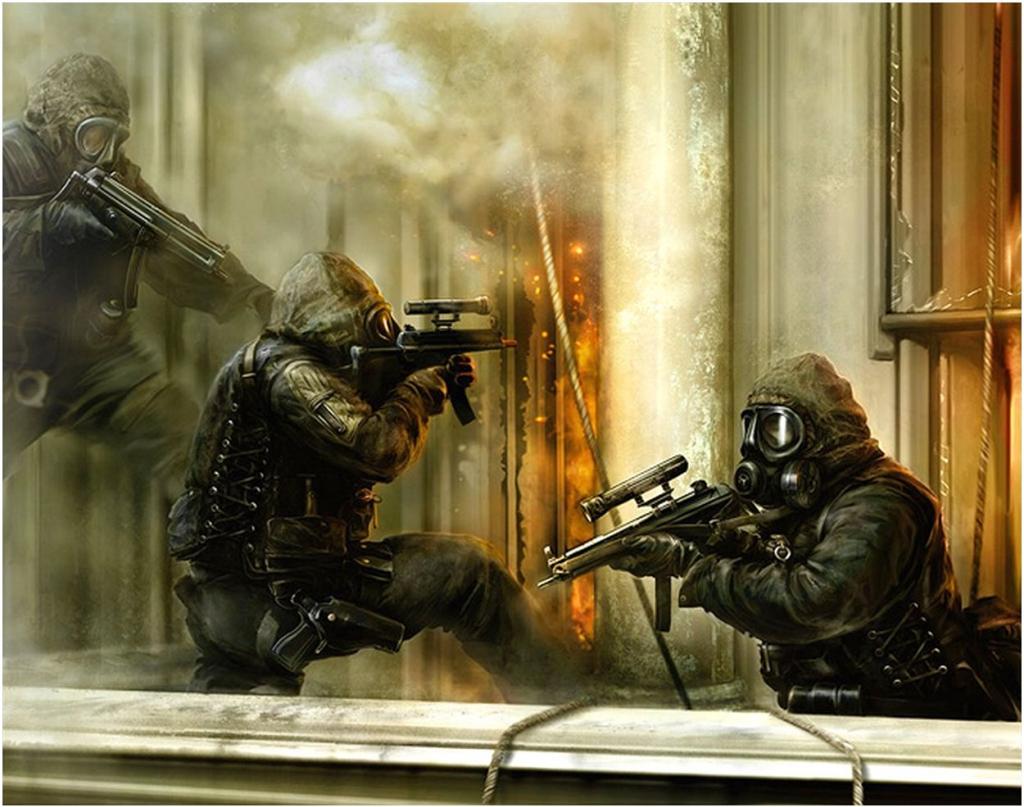