5 of the most secret and powerful weapon of the Nazis

This article looks like it came out of some funny screenplay, but nevertheless it is true, the Nazis had an inventive that sometimes became the technology of the future. 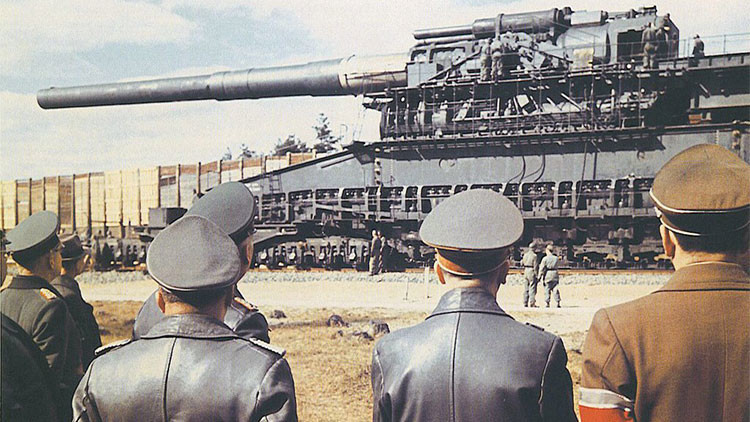 Apart from the countless atrocities of Nazi Germany, they accumulated an impressive collection of weapons. Some of these weapons entered into combat, while others were developed but never deployed. Others were so preposterous that today is hard to believe that Germany invested time and money researching how to build them.

According to the plans of the Nazis a huge mirror be oriented towards the sun concentrating all his energy on a point of land and burning it completely. 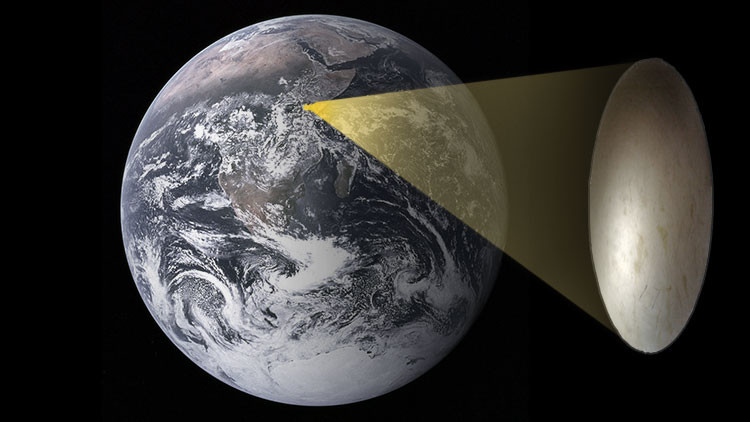 The V-1 flying bomb consisted of a rudimentary autopilot and became a bomb at the end of the time on a timer. The Reichenberg, however, was a V-1 with a more sophisticated pilot: a human being who had to sign a document to acknowledge that part of a suicide mission. Some pilots were killed, although this bomb is not actually used in combat. 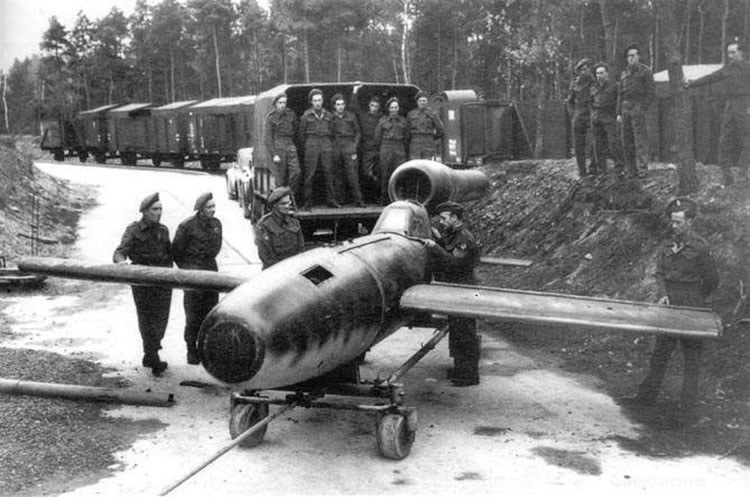 A portable antiaircraft German multiple rocket launcher designed to shoot down enemy aircraft. It was not very successful because of its short range (500 meters were not achieved), but was involved in a dozen combats. 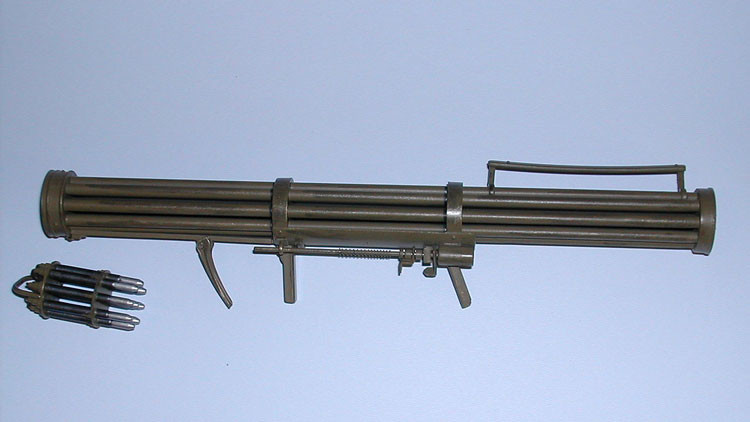 This weapon was developed to attack US cities from European launching points. Conceptually, it consisted of a manned rocket with a warhead (A9) and a booster rocket (A10), but never went into production

This weapon consisted of two parabolic reflectors connected by several tubes forming a firing chamber. The sound waves produced by the explosion of a mixture of oxygen and methane generated a shock wave of high intensity and a strong sonic beam. Half minute exposure could kill anyone who was nearby. The weapon was never used on a battlefield. 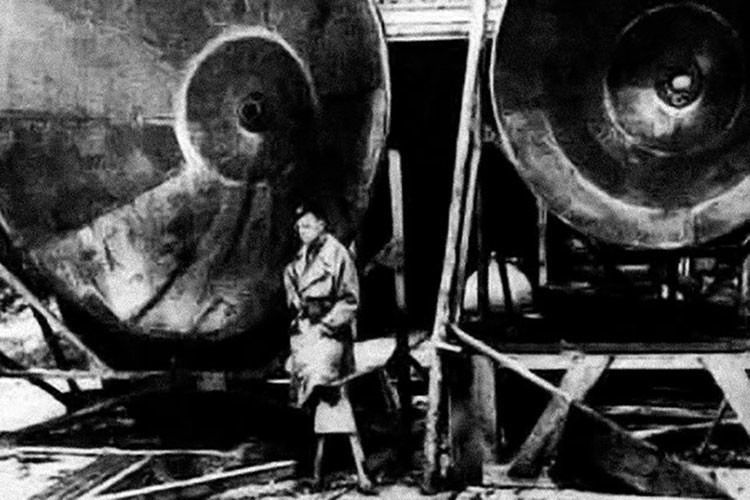