Act of valor real of fake 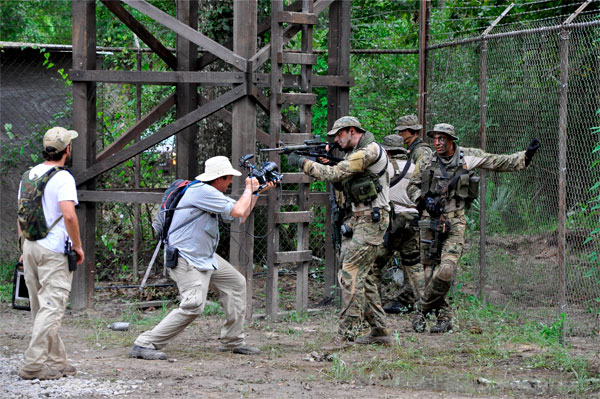 But what was interesting was when the topic turned to realism in what happens in the film. So apart from the fact that it is the SEAL team with the most points in American Airlines (half the world is crossed several times  during the film) just talking about the scene of the grenade.

So we come to the story of Michael A. Monsoor:

The September 29, 2006, his squad was engaged in a battle against four insurgents. In anticipation of more attacks, Monsoor and three SEAL snipers were positioned on a roof. Some civilians who helped the insurgents blocked nearby streets, and a nearby mosque broadcast a radio message urging people to fight against US and Iraqi soldiers present. Monsoor was protecting his fellow SEAL, two of which were 5 meters away. His position made him the only team with an easy escape route from the roof. 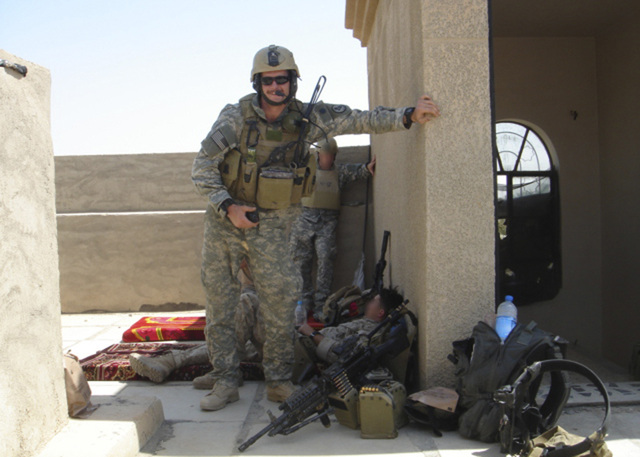 A grenade was thrown on the roof by an insurgent who was in the street. The grenade hit Monsoor in the chest and fell to the floor. Monsoor jump on the grenade and covered her with his body, saving the lives of his three companions. Monsoor was wounded, and although he was evacuated immediately, he died 30 minutes later. Two of the SEALs who were with him were injured by the explosion, but survived. 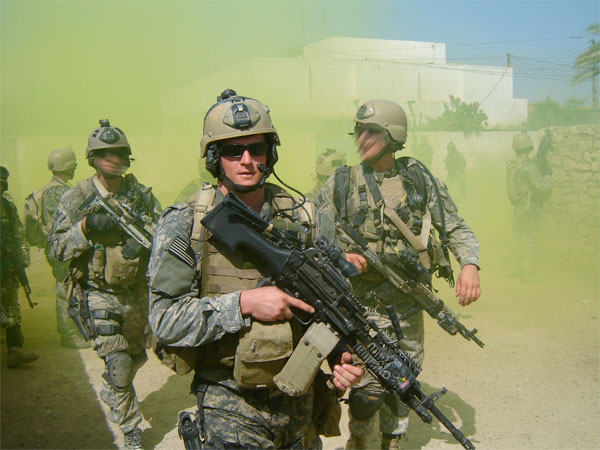 By this action the parents of Michael Monsoor received the Medal of Honor from President George W. Bush. It is the US fourth and second SEAL (all killed in action) receiving the largest military decoration of the United States in the war against terrorism. 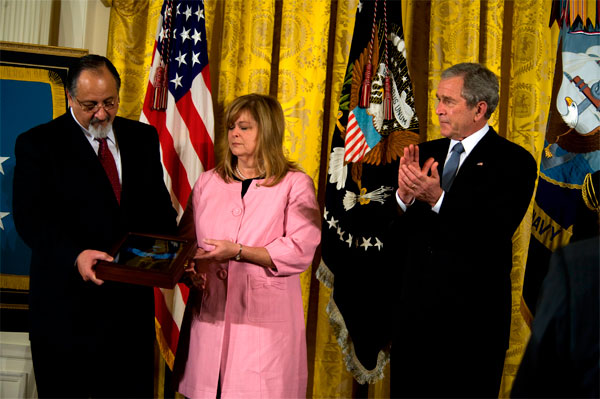