Even after six decades the model and its variants remain the most used assault rifles and popular in the world due to its durability, low production cost and ease of use. It has been manufactured in many countries and has served with the armed forces as well as irregular forces worldwide. 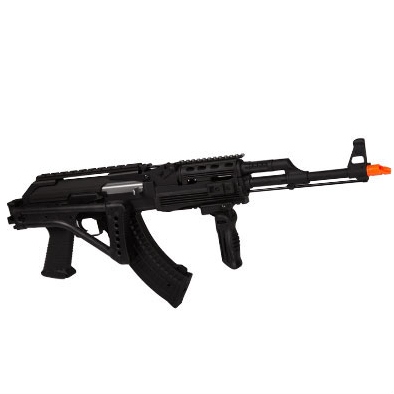 This AK47 is equipped with handguard with ris is fitted for its optical or other accessory ris, and also has a handle for greater control. 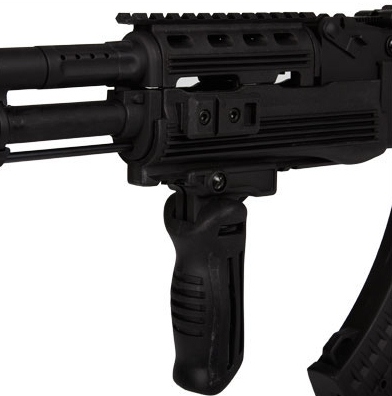 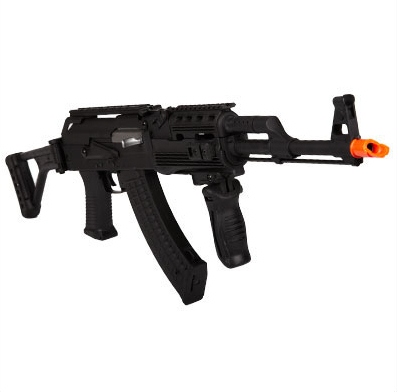 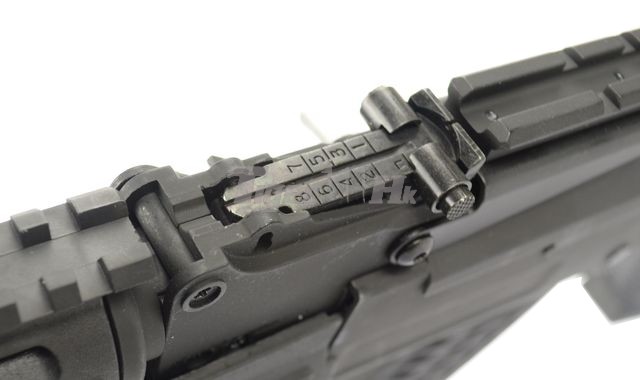