Anecdotes, trivia, gossip and rumors of one of the films that have impacted in recent years within the genre of war films.

"Zero Dark Thirty" is a military term usually used to refer to an unspecific time when it is dark outside when it is too late or too early. 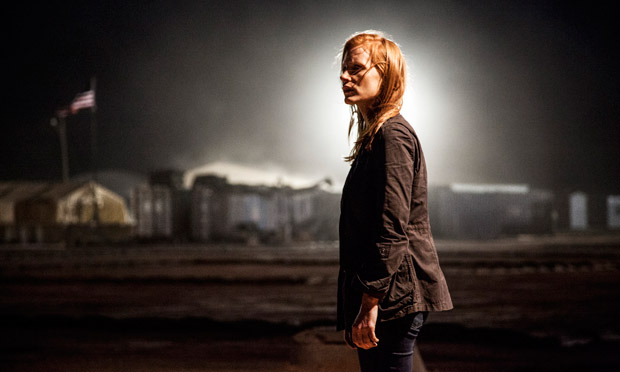 Joel Edgerton ( 'The Great Gatsby 3D'), was originally signed to play the lead role, but had to abandon the project due to scheduling problems. He was replaced by Jason Clarke ( 'White House Down'). However scheduling problems Edgerton finally settled and returned to the film so that Clarke gave him another role. 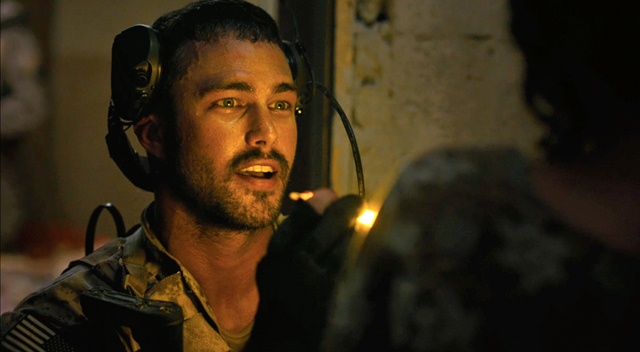 This is the next movie of Kathryn Bigelow after this got success and unexpected recognition for his previous film 'The Hurt Locker' (2008) with whom he won six Oscars including Best Picture and the best director.

Bigelow already had much experience behind the scenes, particularly in action movies and horror. We discovered thanks to 'The Loveless' (1982) and made a hole in the film industry thanks to films like 'The night commuters' (1987), 'Blue Steel' (1989) or 'Point Break' (1991).

After the good reception of 'The Hurt Locker' the director reinserted into action through political and military thriller. 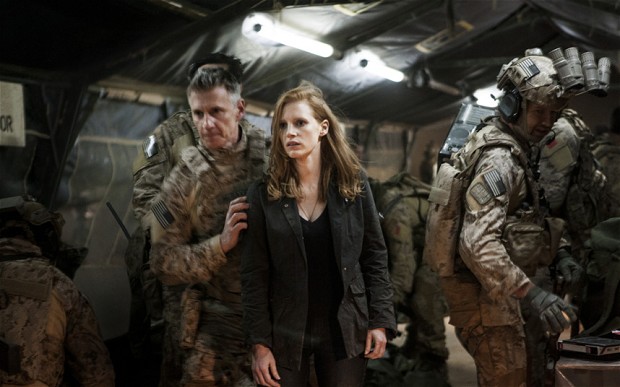 A complicated and elusive issue to deal

The darkest night (Zero Dark Thirty) is a very current issue and controversy: the operation that ended with the death of the leader of Al Qaeda, Osama Bin Laden.

"The biggest manhunt in history" is as defined by the film makers what we see in it.

Director Kathryn Bigelow had the help and advice of the war correspondent Mark Boal, who also collaborated with her to the realization of 'The Hurt Locker'. He is responsible for the script of the tape. 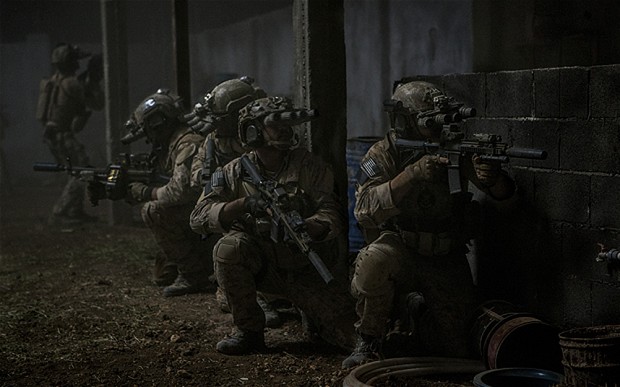 The shadow of doubt

The darkest night (Zero Dark Thirty) was the subject of much controversy when it was leaked that much of the classified information operation hunting bin Laden had been provided by the Government to those responsible for the film.

However, Bigelow and Boal and had long been working on the project. Still has not been shown that the transfer of secret information was true or not but the shadow of doubt has been planned on the film.

For that reason it was decided to delay the release of the film to not coincide with presidential elections as it could be interpreted as support for candidate Obama. 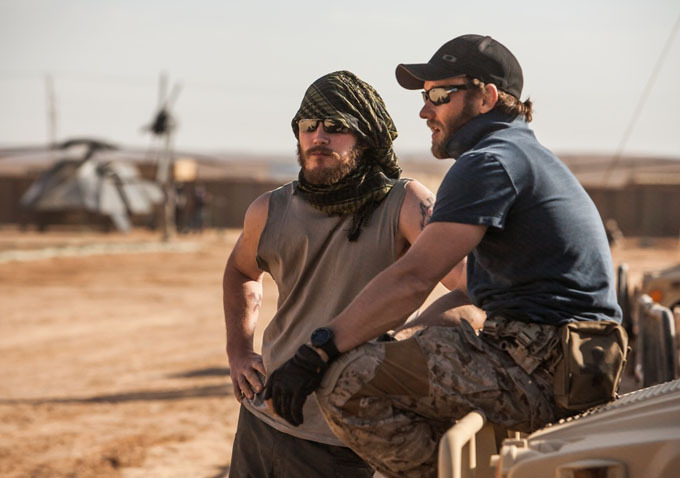