One of the latest rumors is being that British special forces uniforms US and carrying American weapons to conceal their identity, took part in the attack of the Delta Force who killed the financier ISIS, 'Abu Sayyaf' for three months. 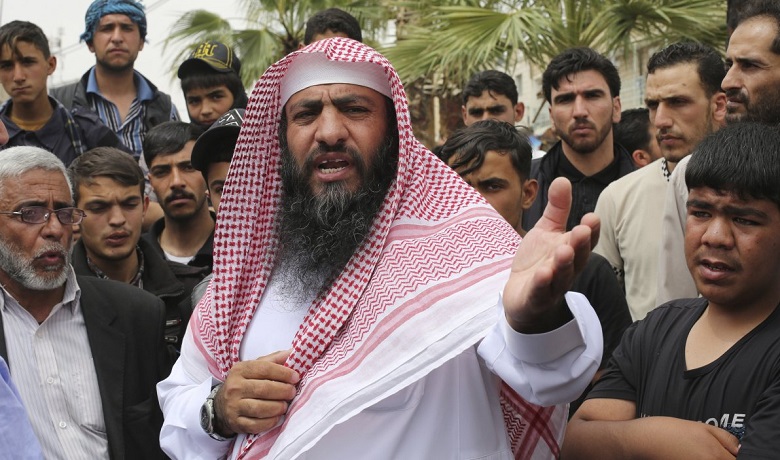 According to the Daily Mail, SAS troops were inserted near the target before the raid to observe and gather intelligence about the target activity and enemies in the area.

The SAS disguise his identity because British troops are supposed can only operate in Iraq, and has not been given permission UK politicians to carry out missions in Syria. 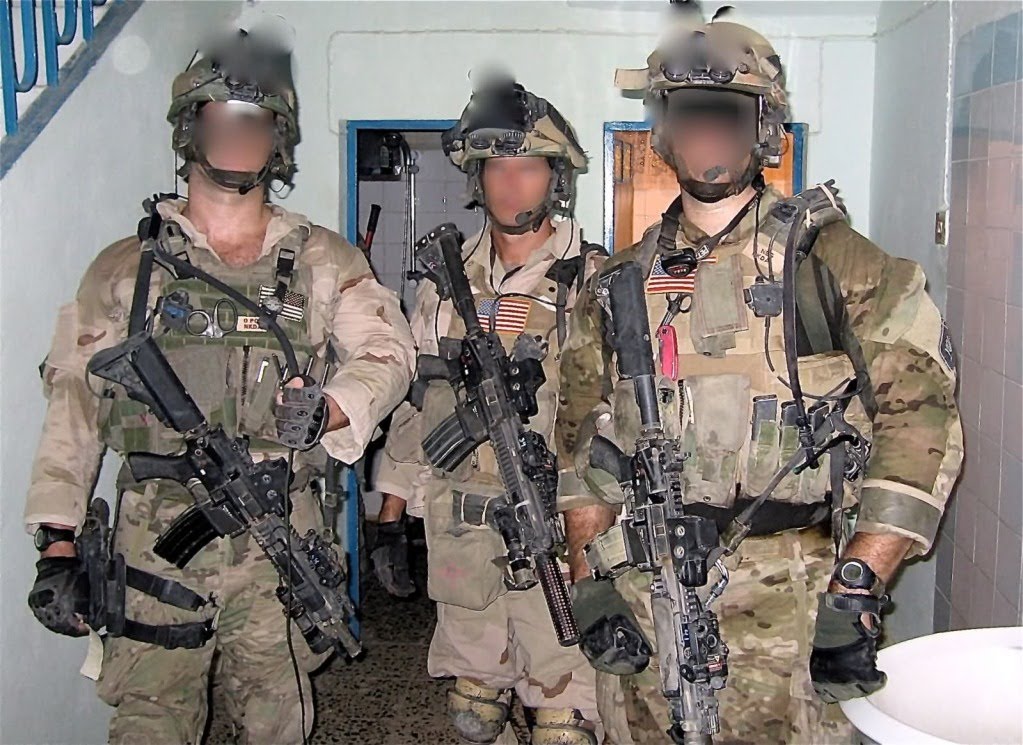 Officially it was to capture dijero Abu Sayyaf but later said it was to get information. 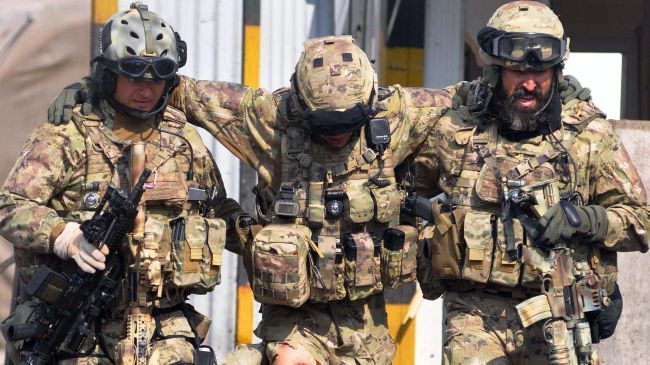 In this video we can see the news of the operation when it came to light: