What would happen if a Leopard faces an Armata?

Although the Leopard 2A7 is considered one of the best tanks in the world, it is no coincidence that this year the German government has announced the commencement of a personal project of a new tank temporarily called 'Leopard 3', writes the American magazine ' the National Interest 'in an article on the possible performance of the best tank of OTAN in Europe against advanced battle tank Russian T-14 Armata whose appearance at this year's military parade on Victory Day in Moscow provoked much debate in around the innovative (but little known, being secret) Russian tank. 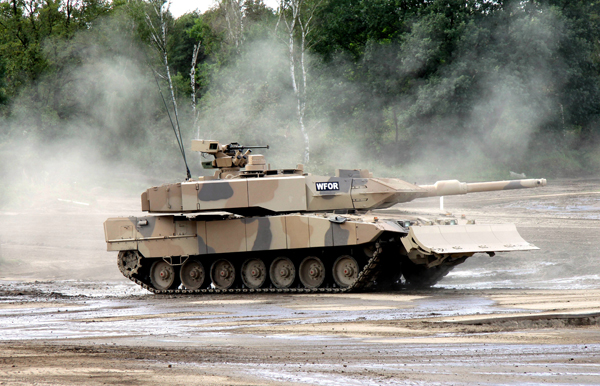 "The Leopard 2A7, developed by the German engineering firm Krauss-Maffei Wegmann, is perhaps the best fighter in the world car", the newspaper writes.

The Leopard 2A7 is the most advanced version of the family of battle tanks Leopard 2 and has a long and strong cannon L55 of 120 mm but 'The National Interest' notes that the cost is very high and projectiles from your cannon not they are strong enough to destroy modern Russian tanks. 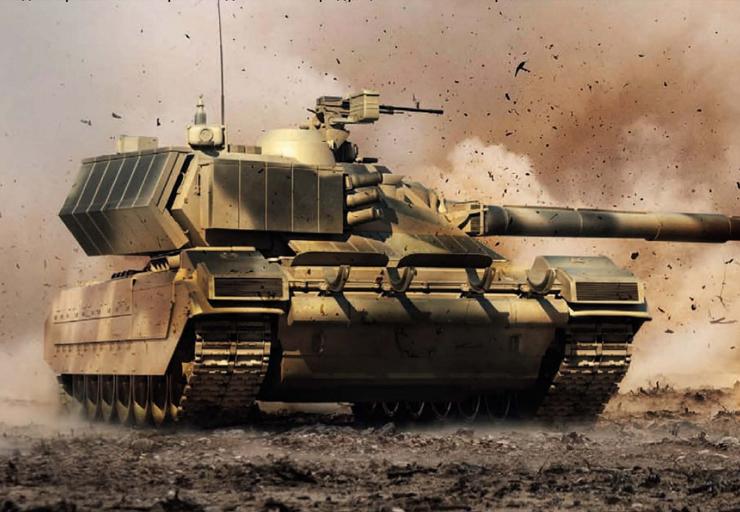 Although assumes that the Russian tank never face the Leopard, at least in Europe, the analyst magazine Dave Majumdar has made a special emphasis on that in the event of a confrontation 'face to face' the German tank no the necessary to destroy a T-14 ammunition.