Man are not only the list of the most famous shooters of history is made. Ukrainian sniper Lyudmila Pavlichenko (July 12th, 1916, Ukraine - October 10th, 1974) is known to have killed 309 enemies during World War II, including 36 enemy snipers.

Pavlichenko fought about two and half months near Odessa, where 187 enemy casualties was awarded. When the Germans took control of the area his unit was withdrawn to be sent to serve in the siege of Sevastopol in the Crimea. In May 1942 with the rank of lieutenant was mentioned by the Council of the Soviet Army South because of its 257 downcast Germans. She found the logbook of one of the German snipers had killed. He had taken the lives of more than 200 Soviet soldiers. 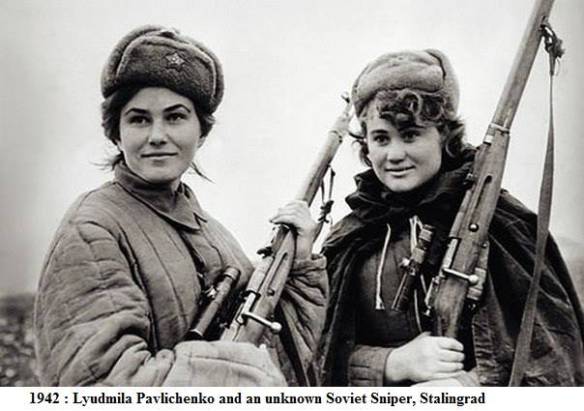 In June 1942 he was wounded by mortar fire. Given its condition of heroin, he was retired from the front less than a month after recovering from his wounds. She was sent to Canada and the United States for a propaganda visit and became the first Soviet citizen to be received by a President of the United States, President Franklin D. Roosevelt and his wife were greeted at the White House.

Soldiers with skills to fire accurately received training three weeks in some sniper school, where they learned to shoot, camouflage, observe, orient themselves on the ground and something specific of Soviet training to fight in forested regions or built-up areas, taking advantage of the many benefits offered. In addition to the sniper rifle, they learned to handle hand grenades, bayonets, submachine guns and antitank guns. 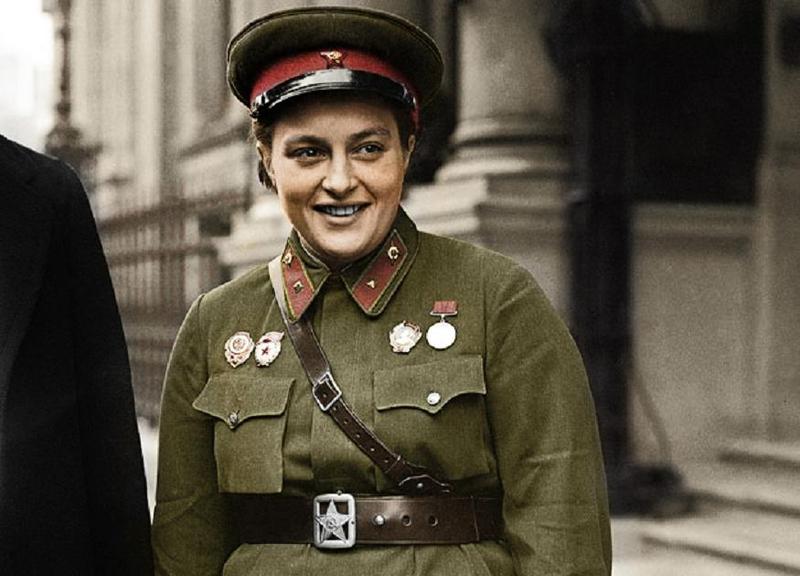 This was because once the training period is over is incorporated in current infantry units fighting on many occasions as a soldier más. It's standard specific armament consisted of the Mosin-Nagant M1891 / 30 rifle 7.62mm gauge equipped with a telescopic sight PE or PEM 4 increases or the simplest PU 3.5x. normally they carried 120 rounds of various types, including current missiles, armor-piercing-incendiary, tracer or explosives. Until 1938 they were manufactured over 53,000 of these rifles and since 1942 the rate of about 50,000 a year was reached. 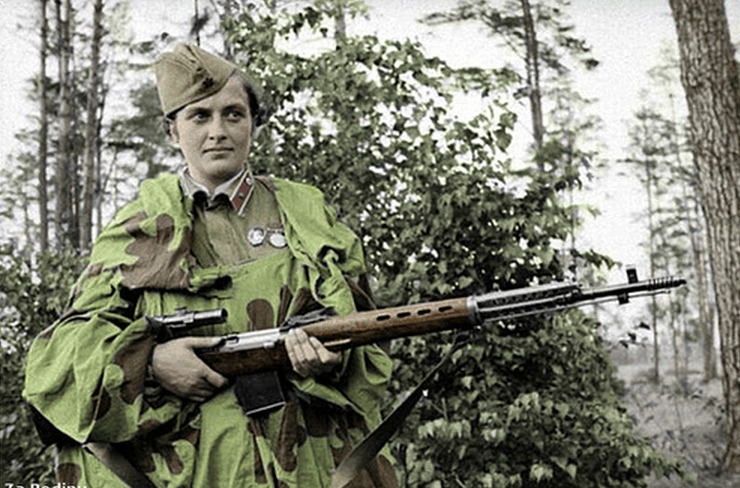 When the army adopted the rifle Tokarev SVT 40 semiautomatic soon it was adapted for precision shooting coupling it looks PU, although it turned out to be inaccurate beyond the 500 meters a weapon. They are wearing any garment that allowed them to move comfortably and go unnoticed. In summer they wore camouflage smocks large and warm white winter outfits to blend in with the snow and still be able to withstand the extremely low temperatures.