Moreover FN Herstal is the parent company of two other companies located in the United States: FN Manufacturing and FNH USA. FN Manufacturing, which is located in Columbia (SC), is responsible for producing designs FN Herstal in the States of America, including the manufacture of firearms as the M249 and M240 machine guns and assault rifle M16, among others.

FNH USA, located in McLean (Virginia), is the company responsible for sales and marketing of FN Herstal on US soil. 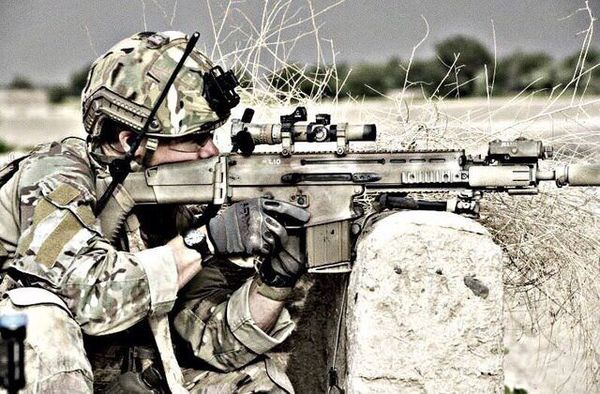 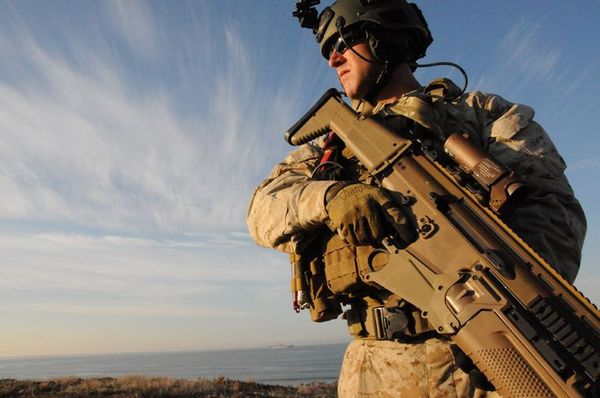 Many of these models have been widely disseminated meaning a business success in the armaments field. FN Herstal weapons are used by armed forces of over 100 countries.