We find a uniform high strength and thermal inner lining that can be removed. This is one of the quintessential Russian equipaciones used in different fighting units. 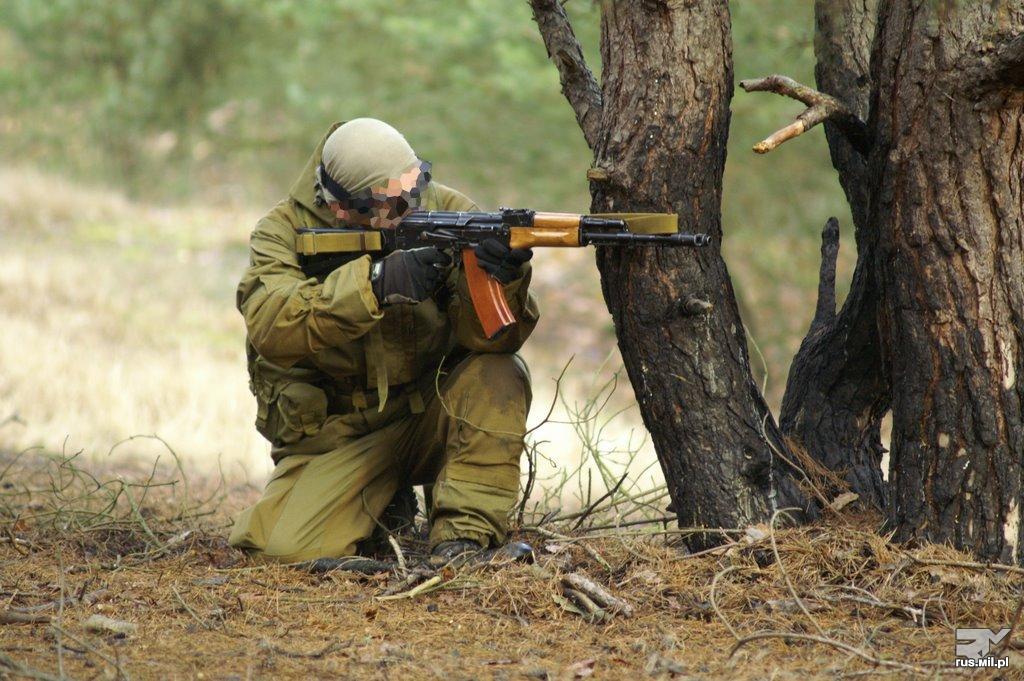 The best features of this uniform are:

- High resistance to friction and weather

- Uniform comfortable because we dressed normal to the game and when we get we get the Gorka over clothing.

- With adjustable straps for pants're always just in place 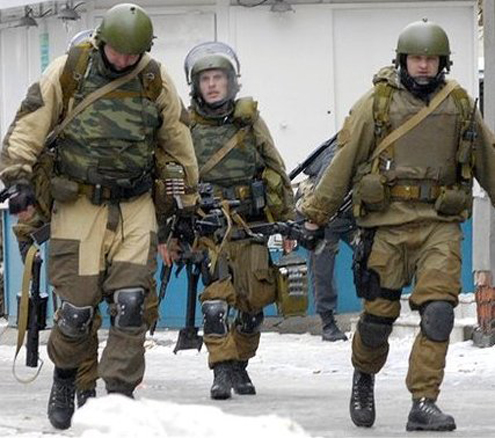 Gorka-3 is a Russian military uniform suit designed for mountain divisions (the word "Gorka" originates from the Russian word for "mountain"). This BDU first appeared in the Soviet Army during the war in Afghanistan, then extensively during Chechen wars and other conflicts. It is mainly used by special forces (spetsnaz) of MVD, FSB, VDV (Airborne), GRU. 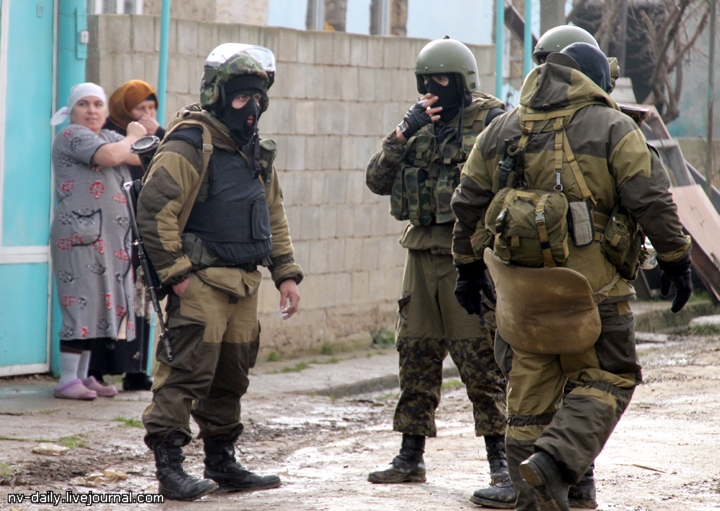 The suit is made of 100% cotton fabric thick (olive) with brown (60/40 cotton / polyester) inserts. High wear and weather resistance and protection.