Why the name of the 'Full Metal Jacket' movie. 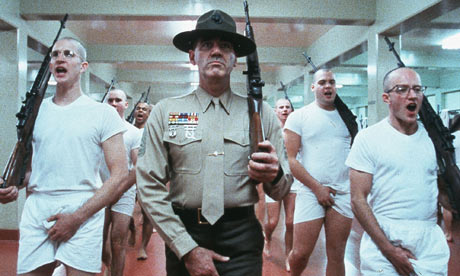 What is a 'Full Metal Jacket'?

A full metal jacket (FMJ) bullet is a small-arms projectile consisting of a soft core (often lead) encased in a shell of harder metal, such as gilding metal, cupronickel, or less commonly a steel alloy. In military nomenclature, it is often labelled ball ammunition. 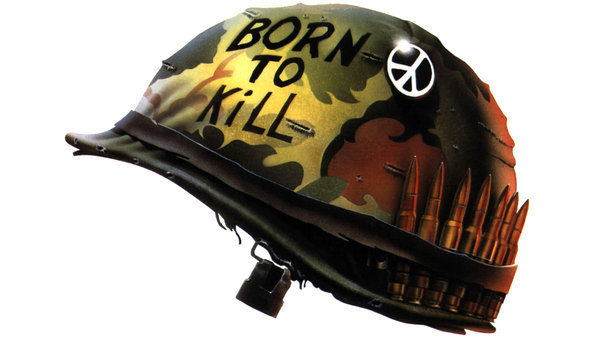 Hailed by international critics and an excellent cast, brilliant Stanley Kubrick directed story about the Vietnam War account the degradation process that transforms the human being into qualified murderers trained to kill. Exemplifying the characters of new recruits who must overcome a period of brutal training before being deployed and combat in Vietnam. 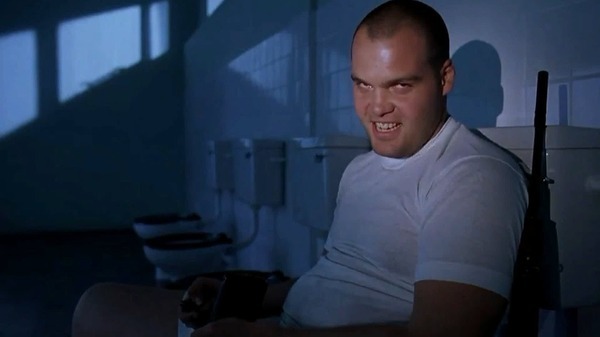 The biggest Gunnery Sergeant Hartman, is one of the most iconic characters in the film who plays a ruthless instructor who shouts, insults and humiliates his recruits up to a point almost comical.