The virtual recreation that goes viral on the Internet

As part of the celebrations to mark the 70th anniversary of victory in World War II Chinese media conglomerate Tecent has released a new digital video created by computer titled 'Battle to capture an island full view of force Chinese Army' has already been made viral on the Web. 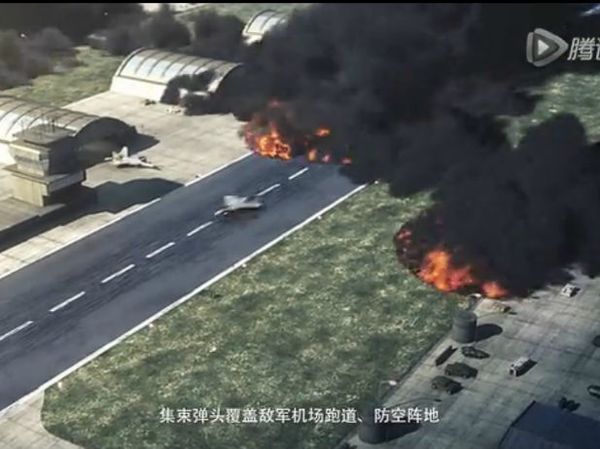 The video, five minutes long, appears to show an air strike by the armed forces of China and the subsequent invasion of a State located a tropical island, reports 'The National Interest'. 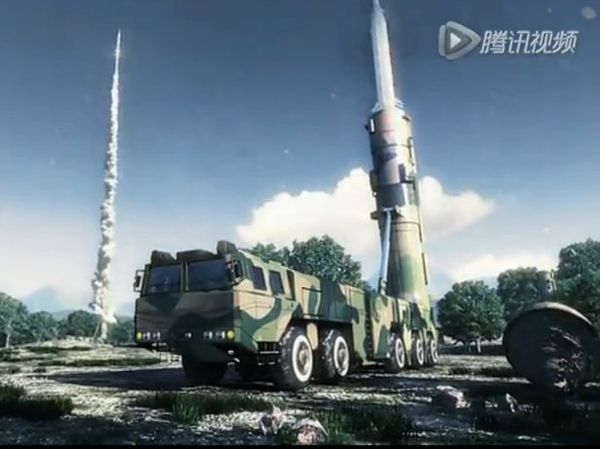 Missile attacks carried out by the Second Artillery Corps (SAC for its acronym), manage to destroy an air base and a naval fleet, supposedly American-made, because the video includes similar fighter to the F-22 Raptor as well as a boat similar to the aircraft carrier Nimitz class. 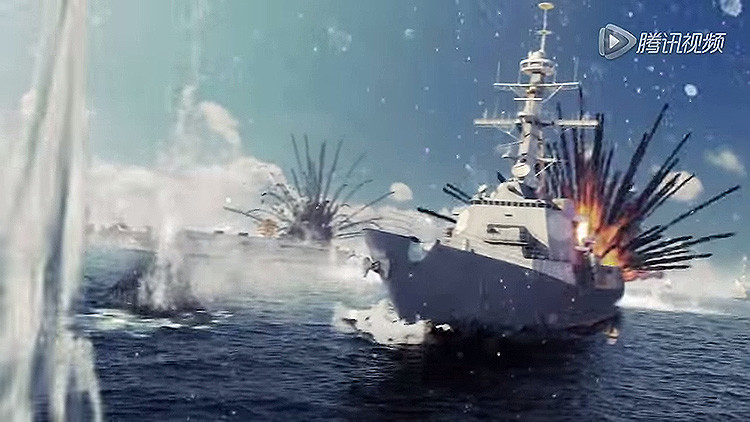 At one point, radio commands give orders to direct attacks on oil supplies, infrastructure arteries objective, and to initiate a plan amphibious landing.

Among other highlights of the video include an attack launched by a Chinese nuclear submarine type 93 and the emergence of a maritime version of the Su-27 Flanker the J-15. Amphibious assault vehicles (AAV) and landing craft air cushioned (LCAC, in English) transport troops and equipment ashore Chinese to end the assault on the island.