The safest place in the US

Building a fallout bunker under Cheyenne Mountain in USA It was started 1961, a year before the missile crisis in Cuba, in order to protect themselves from a possible attack by the Soviet Union. 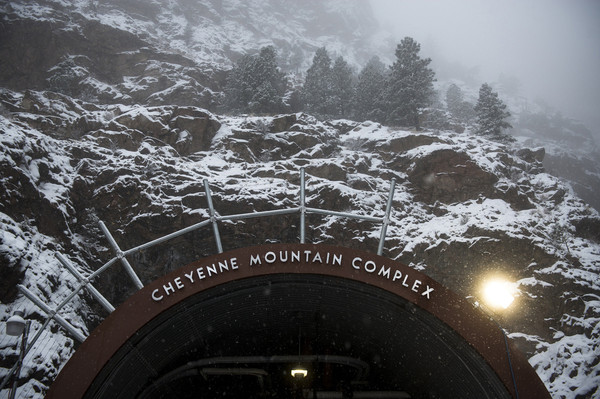 Next month will be half a century after its inauguration. 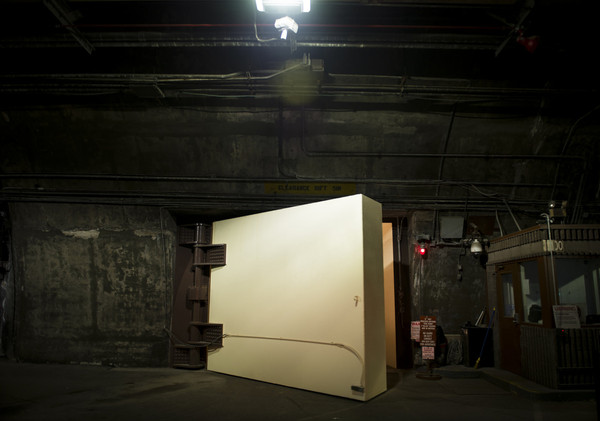 The bunker is equipped with six diesel generators and has its own water supply system and filtering service that maintains a staff of up to a thousand people for months. 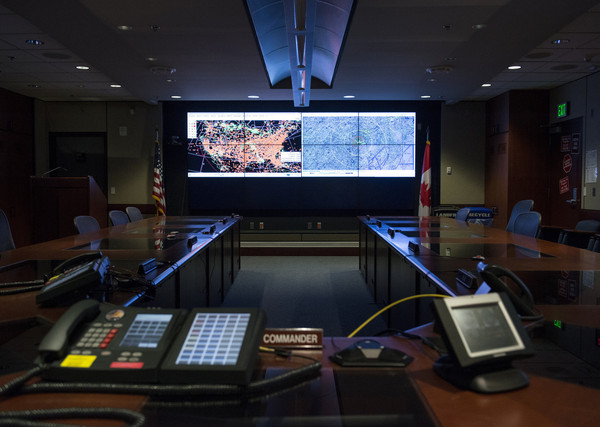 "Cheyenne Mountain still has the mission to withstand the worst day in US history" said Colonel Gary Cornn, head of Group 721.ª Mission Support, based on the premises.