Destroy all the enemies with an airstrike

After confirmation of the participation of Russian special forces in the war in Syria, a new report reveals how one of those special force died near the ancient city of Palmyra. The Russian operator was killed in action when he called for an air strike on their position to avoid being captured.

The mission was to control air environments near Palmyra and directing airstrikes against ISIS targets. His position was allegedly committed by ISIS militants. 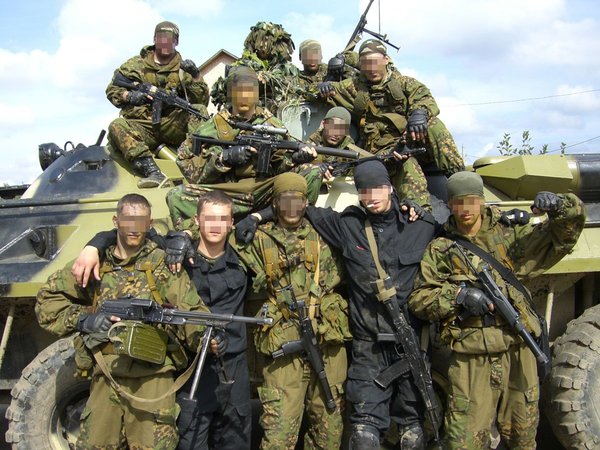 After their position is compromised, the militants of ISIS moved to the area in order to capture alive, but rather than be captured alive, the Russian operator of the special forces took the decision to avoid being captured life and asked for an air attack on itself.