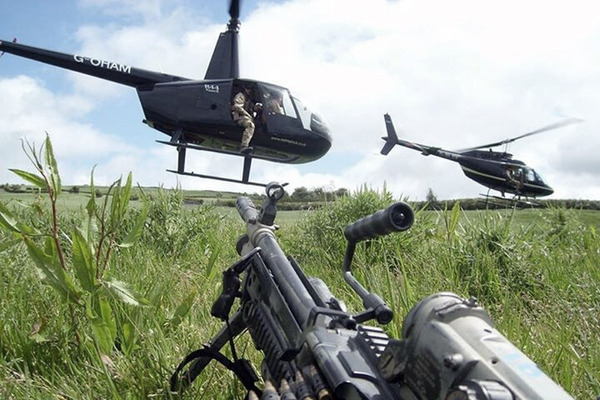 The Stirling Airsoft's large scale themed events are 24 hour scenario-based airsoft games. Each faction will be given realistic missions and objectives to carry out for the duration of the event. These events usually involve some role-play to add to the immersion.

Ati has fallen. After what was left of the Chadian army withdrew from the area Azearian State fighters entered the city, raising flags over government buildings and declaring an Azearian stronghold in one of the most crucial areas of Chad. SOTF-Chad withdrew from the city last year, prompting a new wave of attacks against Chadian forces. Furthermore, confirmation of the late former President Camohammed having allied with AS has only undermined international relations with Chad. 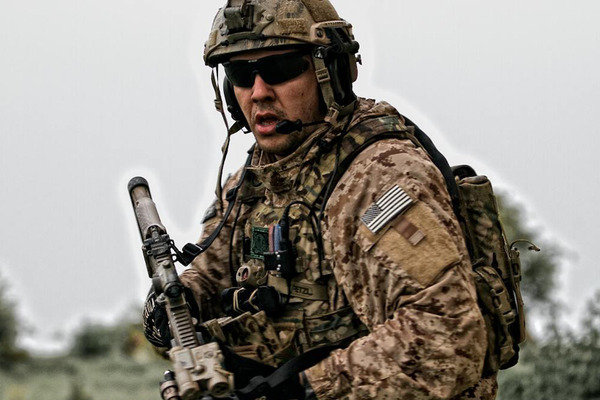 The Kanem Brotherhood, currently holding the position of the interim government in N’Djamena, has also declared allegiance with AS. The stability of Chad, and therefore the rest of Central Africa, has reached breaking point. AS and allied KOA forces have begun distribution of arms across the country, and more and more local militia and tribal groups have either allied with or officially joined AS. 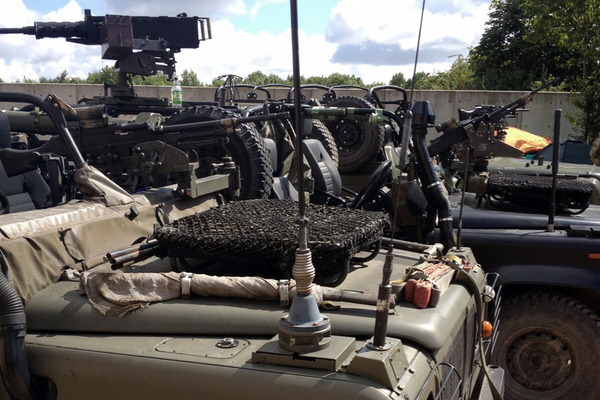 A small advisory training team, comprised of international special forces from the US, UK and Europe remains in N’Djamena, continuing to work with the small number of Chadian Uniformed Police at the orders of the UK government.

With Azearian State, Knights of Azear and Kanem Brotherhood focus now on N’Djamena, SOTF-Chad has been diverted to reinforce the international special forces stationed in the city. 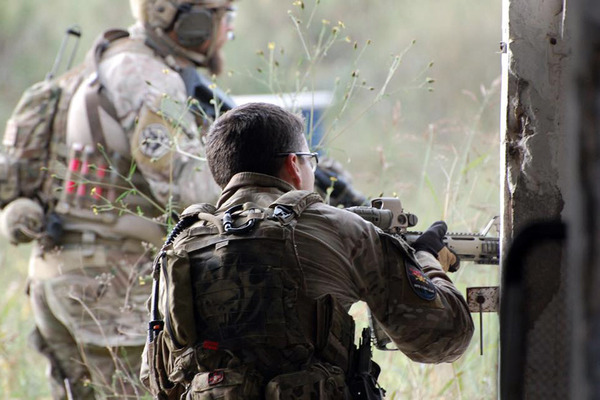 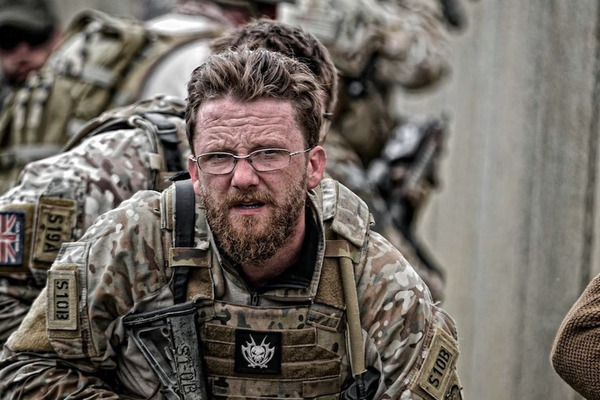