Have you already received a grenade like this on the foot?

Have you already received a grenade like this on the foot?

This is the new sonic blank grenade from Zoxna. And it is totally legal! The Zoxna Blank Firing Impact. 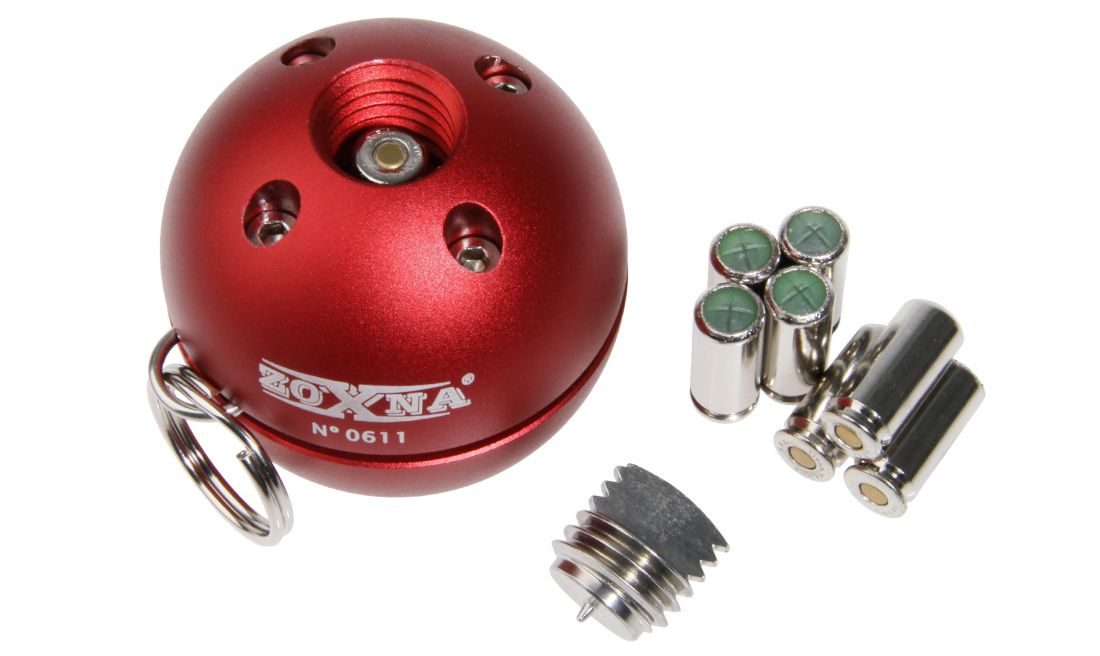 This grenade is totally legal but it is not softer at all. The name "Hand grenade" is totally deserved. It is activated by impact and thanks to its spherical shape, we can throw it and make it rolling and exploding on the far side.

It is useful for many usages: airsoft, police and military training, fight simulation...That’s why it is so requested on the market. 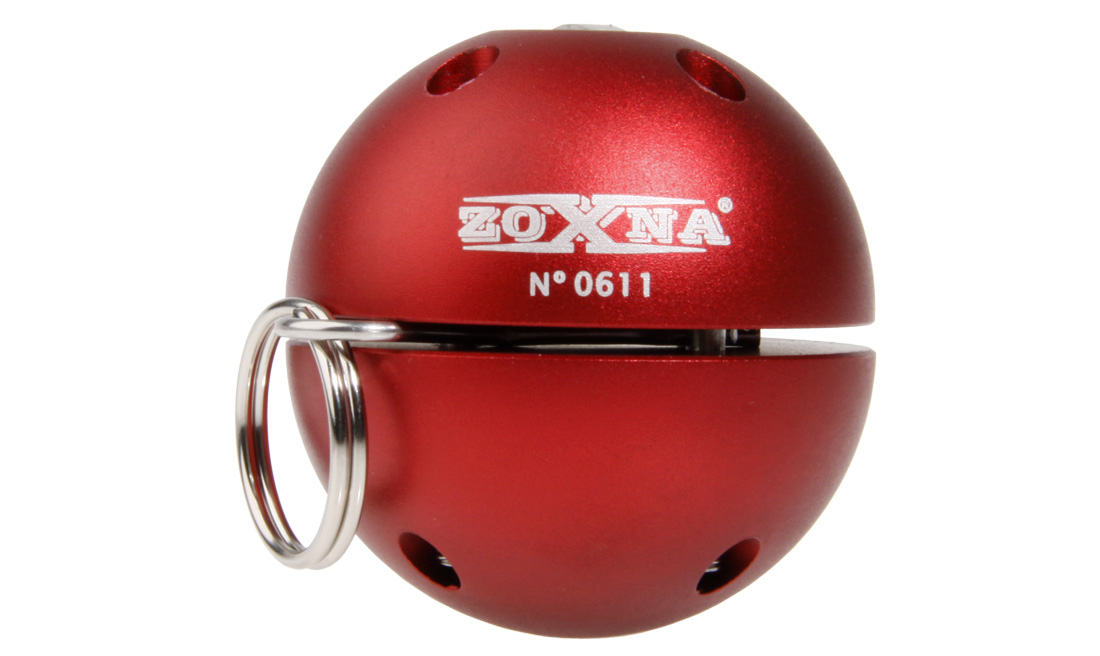 Available in red and in gold.

You didn’t see it in the last edition’s back cover?

Did you know that the last edition had been released? What do you think we were doing during these last 2 months?

Run to your shops!! Because this edition is especially a success and if generally there are popular, this time even more… You can find it in more than 130 shops.

It’s worth it to go roaming the streets, more than for Pokemon Go... ;)