The gun inspired in Custer

George Armstrong Custer was a cavalry officer of the United States Army who participated in the Secession War and the Indian Wars. Although throughout his life he had several nicknames more, he was known by the Cheyenne as "the long hair" because of his straw-colored mane. 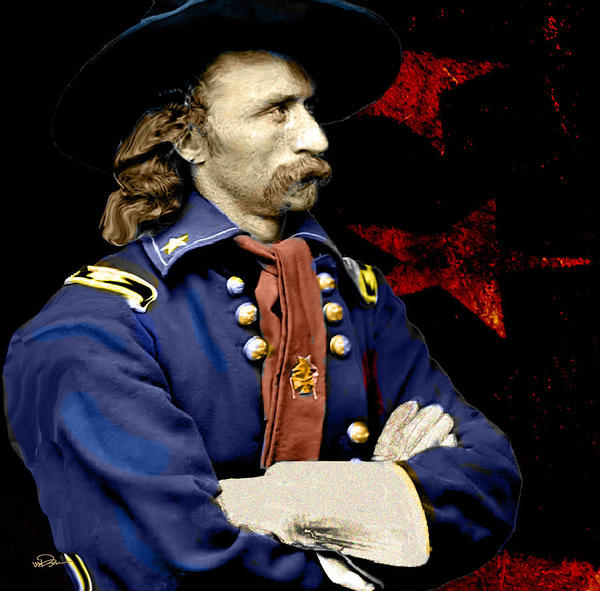 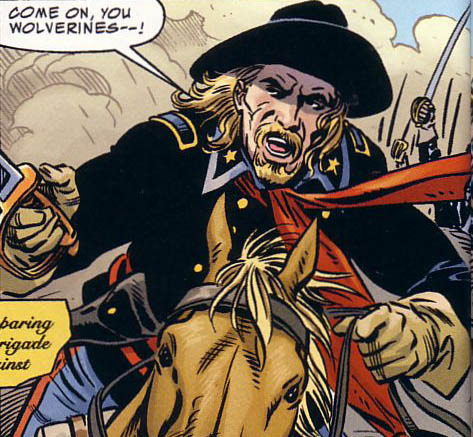 His fame came really be imposed on him by a military who liked little obey orders. On June 25, 1876 was killed along with 210 of his men to the famous 7th Cavalry Regiment at the Battle of Little Big Horn, which pitted the tribes commanded by Sioux Indian Chief Crazy Horse. 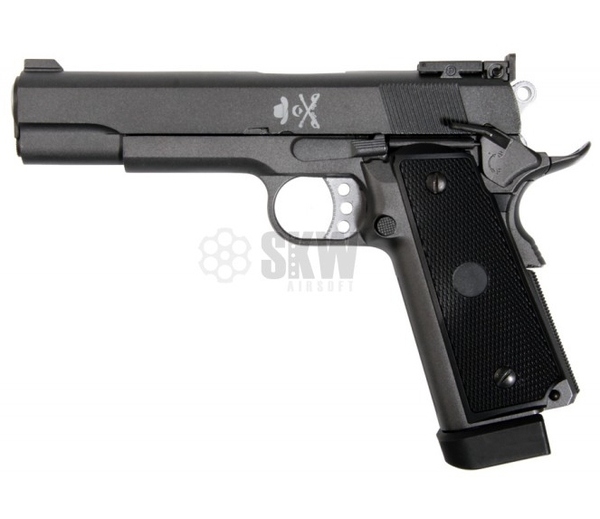 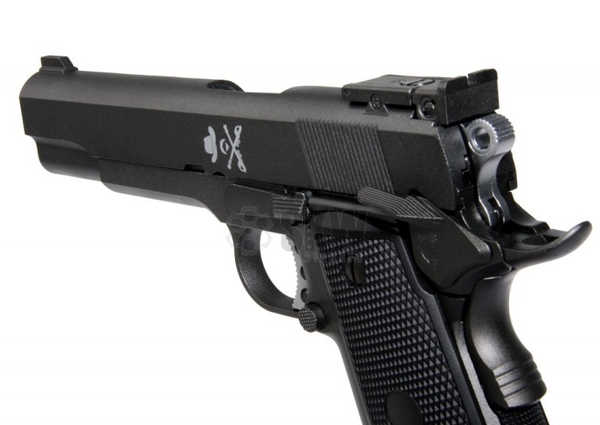 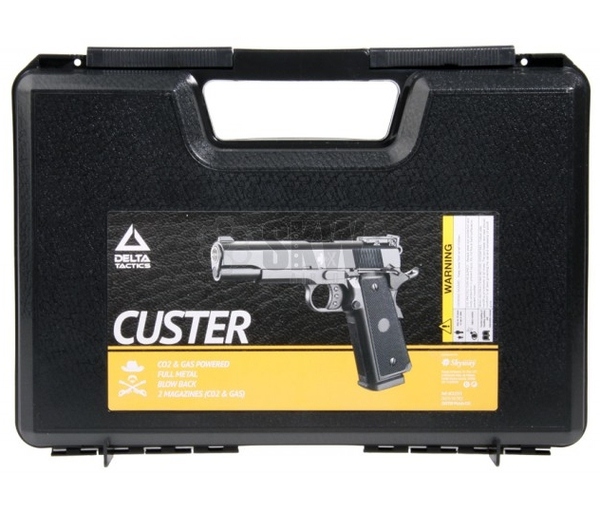