The next French infantry rifle is German 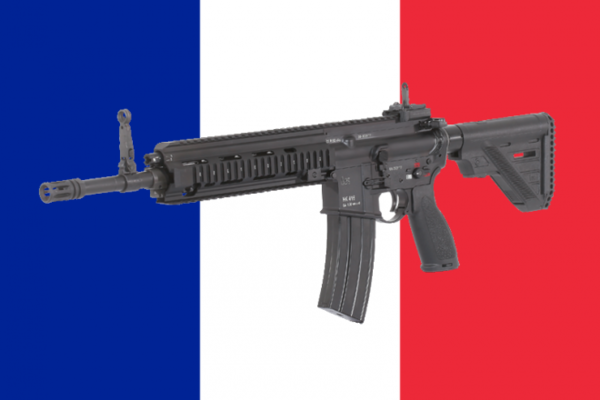 According to an as of yet uncorroborated report from the French publication RETEX MAG, the next French rifle will be a variant of the German-made Heckler & Koch HK416. The report cites notices sent out to the five participants in the French Army’s AIF (Arme Individuelle du Futur – Future Individual Weapon) program, which allegedly called the contest a win for the Rottweil-based gunmaker. From RETEX’s Facebook page: 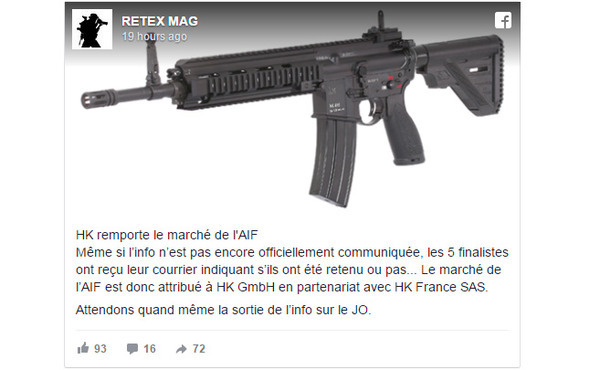 Which machine translates to:

TFB reported last month that the French rifle competition had downselected to entrants from the Belgian company Fabrique Nationale and German Heckler & Koch, which indicated that the competition's end was fast approaching. While we haven't yet received positive confirmation of Heckler & Koch's win, the expectation has been that the decision could be released any day, and it stands to reason that the manufacturers would be notified before an official announcement is made. Therefore, expect confirmation - or possibly denial - of this report within a few days. 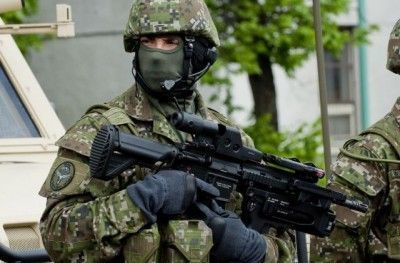 Since this is an unconfirmed report and not an official announcement, there is also no word yet on whether the rifles are slated to be produced in Germany, or license-produced in France, although I would expect the latter. 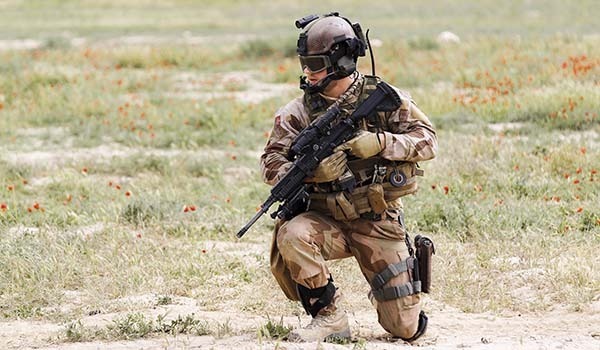 Interestingly, if this report turns out to be correct, then TFB's prediction of four years ago that the HK416 would become the next French service rifle will have proven very prescient indeed.