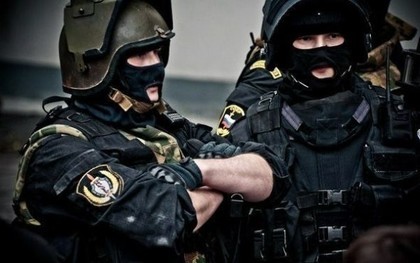 One pistol match, 5 airsofters, only 3 gas Pistols and 2 spring Pistols. The whole field available, no rules. well yes, just one, if you are hit your out. 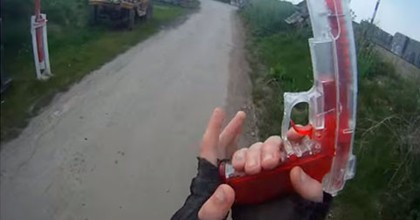 "Forward through the night!"

We bring to you this week the video Swedish Special Operations Forces. Amazing, huh? 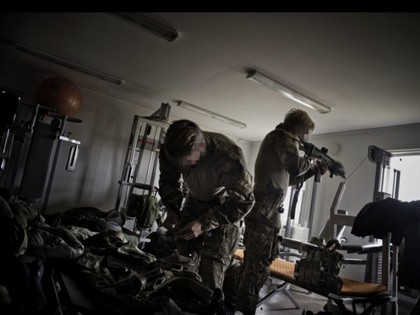 Ideas for your airsoft games

We all have played at some point Call of Duty, Battlefield or any other shooter game. One of most famous game mods is the one where you start with a single weapon, and you need to kill and capture others' players equipment, ammo, etc. 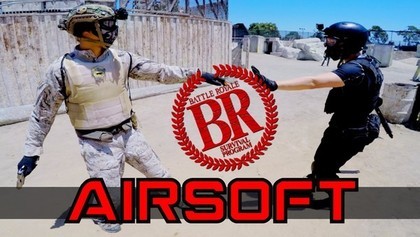 How many vest options did you have when you started playing? [PART 1]

Surely not as many as now (unless you started playing last week) and that's thanks to brands like 8Fields that offer a wide range of products and configuration possibilities for your gear. 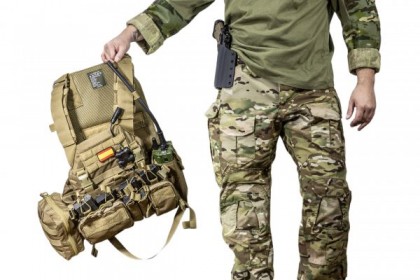 How to become a famous sniper

The objective of a sniper is to be unseen. Thus, how can a sniper become famous if camouflage and hiding are his tools? No one will know of your eliminations unless you record it yourself. Once you have the footage, spread the word along the Internet. 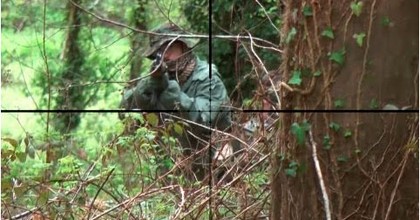 HBO’s “Band of Brothers” mini-series was aired in 2001. Since that time, the series has, if anything, gained in popularity. This is partly due to later generations having greater access to the series through the internet, Amazon Video, DVD boxsets, and so on.

Specna Arms introduced in 2018 its great novelty of the moment, the new range of products Edge. A high quality project, which will satisfy the most demanding players. 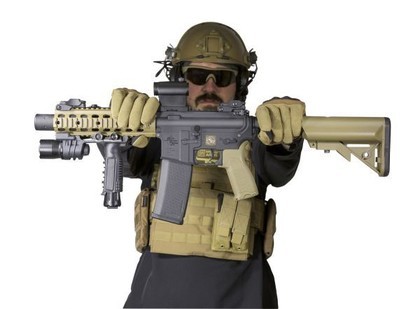 A juggernaut kit gives you incredible sensations like invincibility you feel as the balls impact on a thick layer of material without the usual pecking sensation. 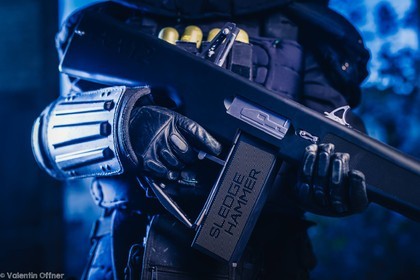 The RECCE Rifle: Originally Developed for the SEAL Teams

The original Recce Rifle was developed through the Naval Surface Warfare Center’s Crane Division in an effort to provide SEAL snipers with a lightweight semi-automatic weapon that possessed greater lethality than the M4 carbine but at the same time was far more versatile than the current precision rifle options at hand such as the M14 or even, later, the M110. 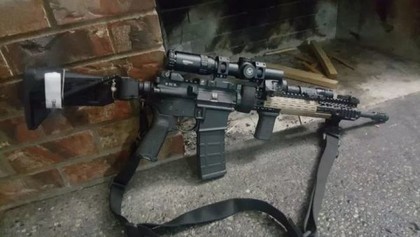