Only two months prior the official release of Black Ops III, the latest Call of Duty series videogame, its social networks have exposed some plot story footage. 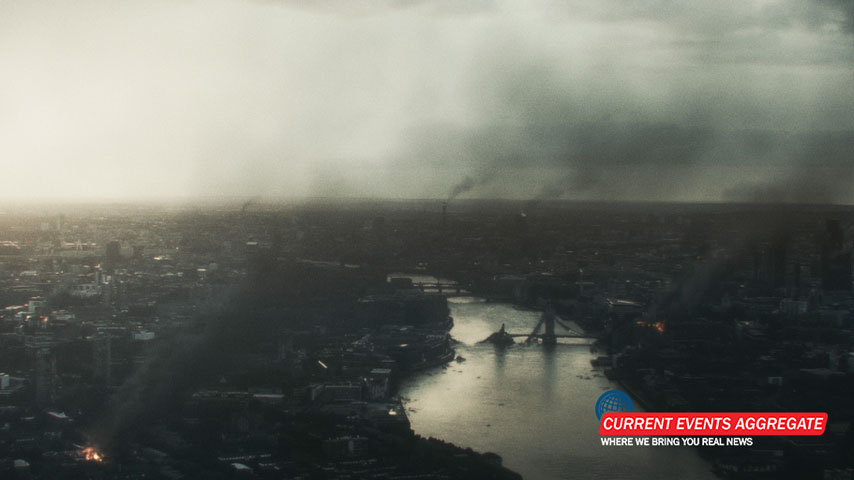 However, what Treyarch, developer studio of the game, and its distributor Activision didn't expect is that some navie Twitter users believed the shown footage was actually real world events.

The pictures exhibit locations of real current war locations, what will be virtually represented in the videogame. The Call of Duty Twitter account transformed its aesthetic completely to achieve a bigger visual impact. 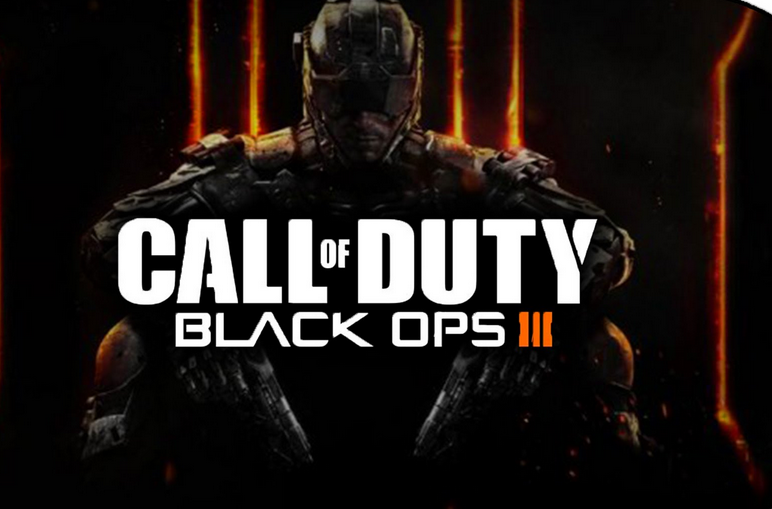 No doubt it's an original way of promotion, nonetheless causing for some shocks when seen our world in flames. Call of Duty: Black Ops III will be on sale next November for all available platforms.