The bloodiest battle in history 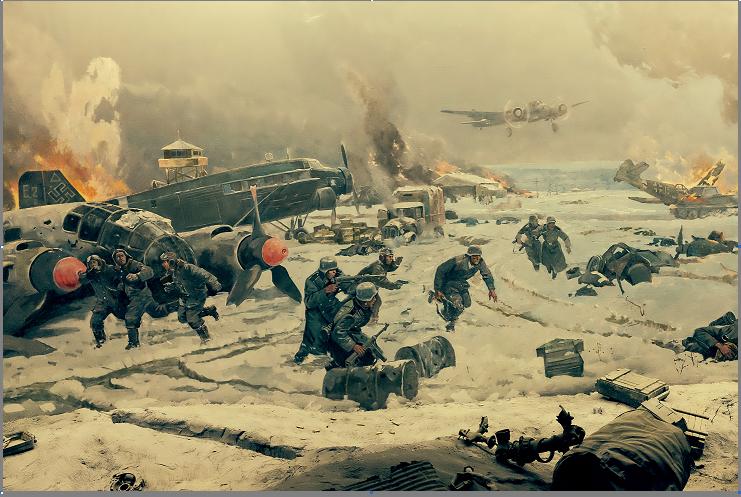 The battle for Stalingrad, during Second World War, is consideredby many historians as the bloodiest of history. During its 6 long months, the Red Army and German forces engaged in a fierce fight without mercy. Between 3 and 4 million people, military and civil, died. 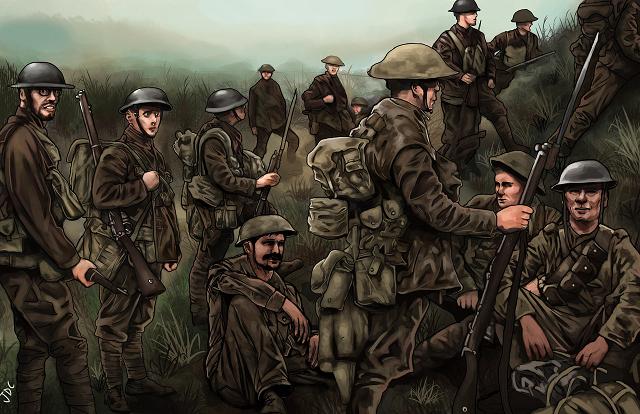 Also, the battle of Somme, during the First World War, is sadly remembered. On first day, British forces tried to assault and take German positions strongly defended. The result could not be worse: In few hours more than 20.000 British soldiers lost their life and 35.000 were wounded.