The M1911 is a semi-automatic single action, fed by magazine and fired by direct blowback of caliber .45 ACP. It's been the issued pistol from 1911 to 1985. Its extensive use covers First World War, Second World War, Korean War and Vietnam War. It's still used by some forces from the United States. 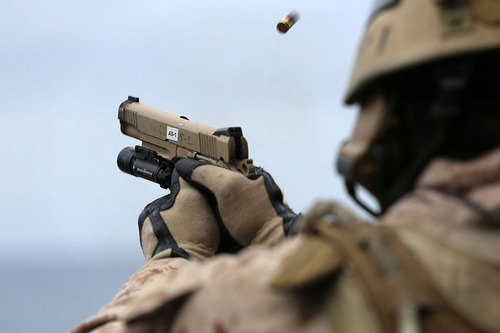 Its handgrip was slightly modified  in 1924 to ease its handling. It remained with that configuration until 1985, and it's used nowadays thanks to its stopping capabilities despite of the existence of other modern models like Glock 21, SIG P220, H&K MK23 and H&K USP. The manufacturer company, Colt, produces a commercial version of M1911, called Colt Government. 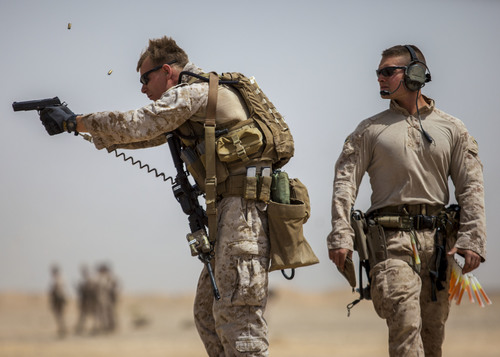 Until 1940, the M1911 was officially designated as semi-automatic cal.45, and later models of the 1924 modification were designated as Automatic Pistol cal.45 M1911A1.

The United States of America purchased about 2.7 million pistols M1911 and M1911A1 through military contractors throughout its service life. The M1911 was substituted by the Beretta M9 in the 90's. Nonetheless, the M1911 and its variants stayed in the productions lanes up today due to its popularity. Some modern variations are still in used by some Special Forces, Navy and Marine Corps. 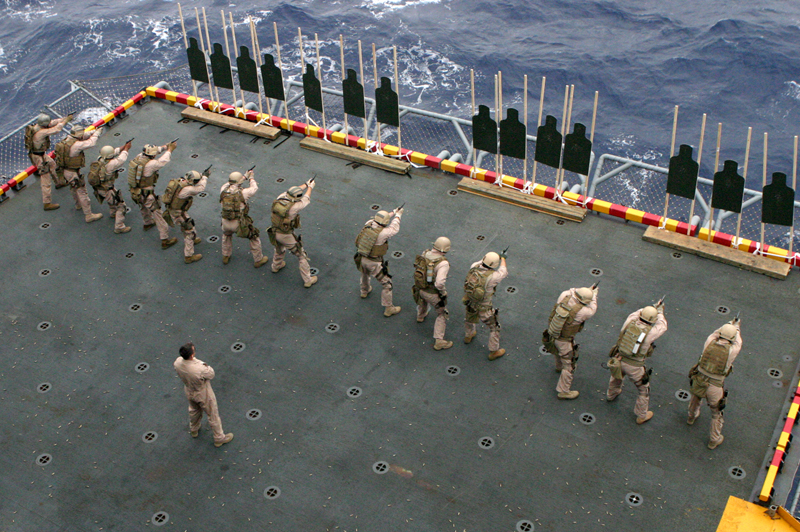 Now from SRC we get the latest news: They're preparing a CO2 powered 1911 for all the fans! Here we show you a set of pictures of how this new SRC 1911 CO2 looks like. 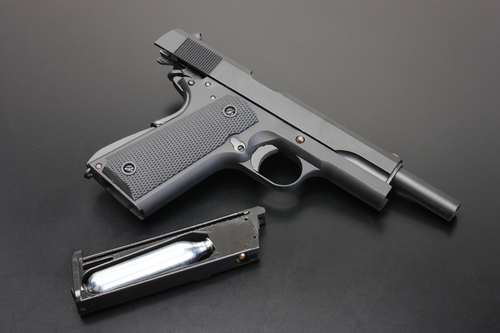 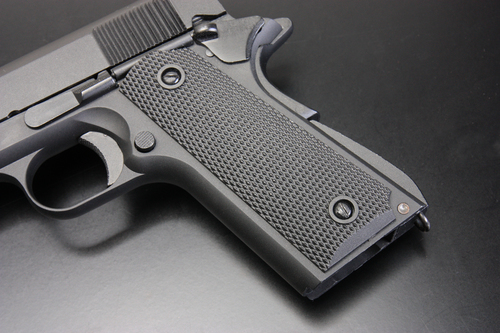 At first sight we can see that SRC wanted to give a new look at their 1911, as they did with the 2nd generation guns. The metal body has a perfect finish and a nicely polished black. The CO2 magazine consists of a solid piece where the CO2 bottle is visible to the player. We are already looking forward to see closer this new SRC SR-1911!!! 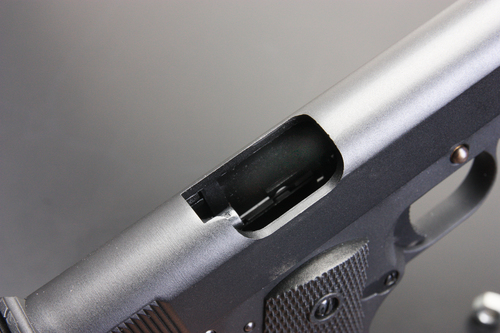 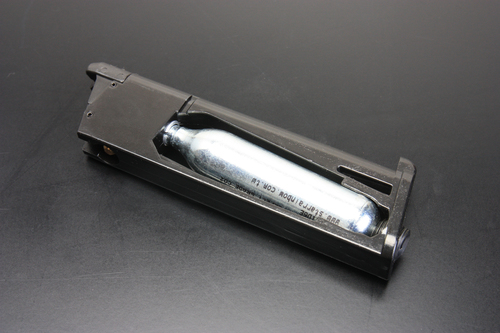 And the premiere of the video by SRC Guns!