Border area between US and Mexico. A young FBI agent joins elite force of government to fight drug dealers.

Under the command of an enigmatic adviser with a dark past, the team beings a clandestine mission. 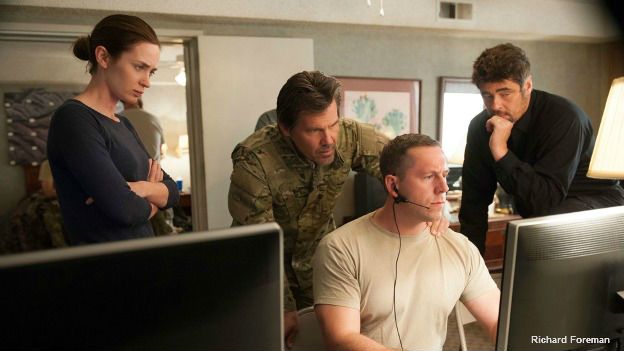 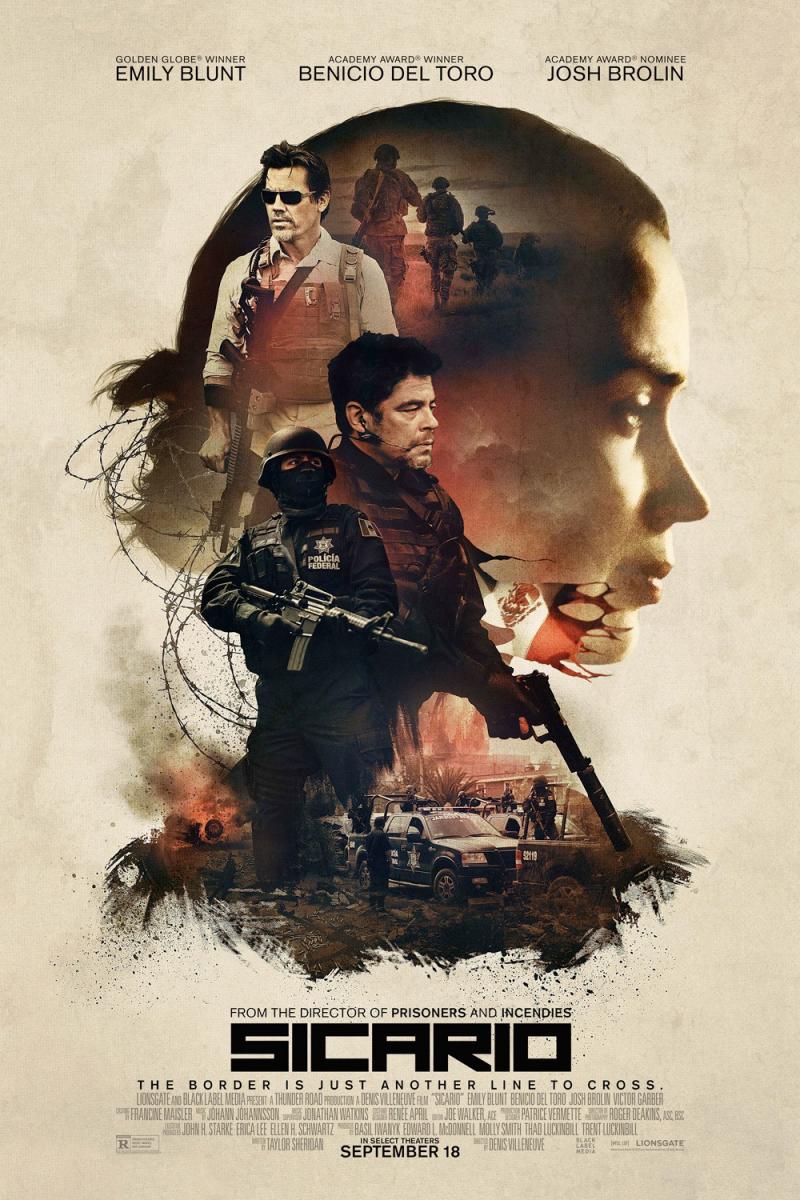