Yes, you're probably wrong, as well as we were. They're NOT airsoft player, though some of their clothes says the opposite. 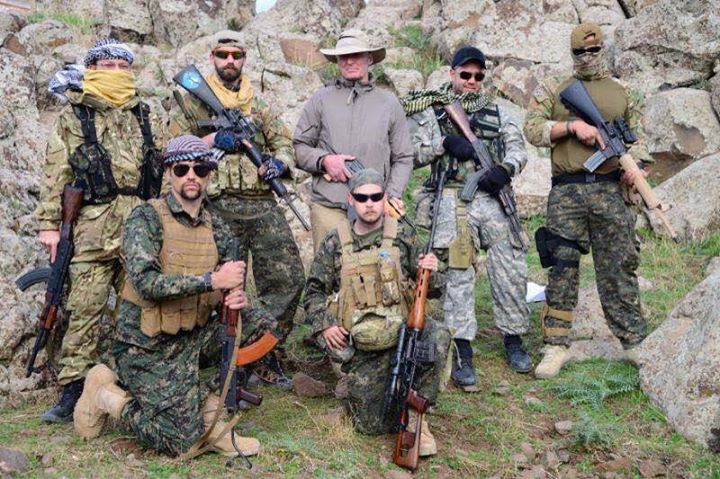 These gentlemen are the Lions of Rojava, a group of European mercenaries who are fighintg ISIS together with Sytian army.

The images popped out onto specialists bloggers due to its peculiarity looking of airsoft players. 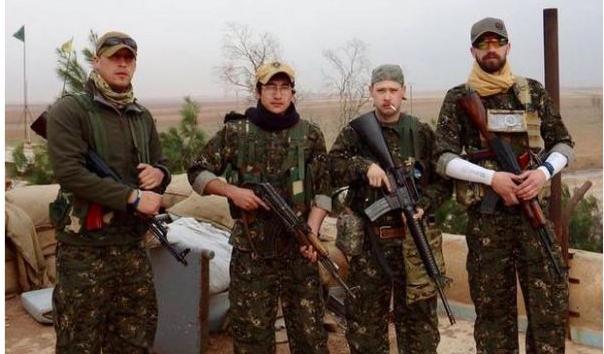 No doubt television and movies have transformed reality that courage of fighters isn't measured by their appearance.