Special Operation Forces have taken a more important place in the national defense after the last threats of international terrorism. 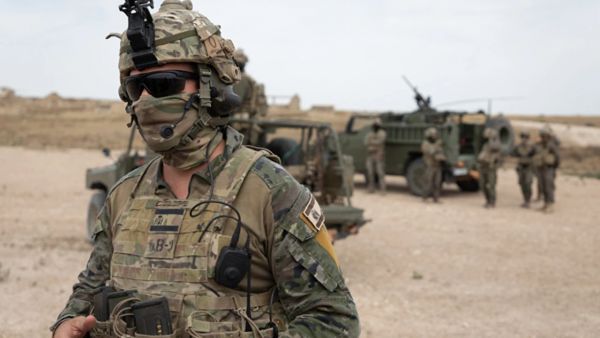 MOE was established in 1997 as heir of the six GOE (Spanish for Special Operation Groups) created throughout the 80s. 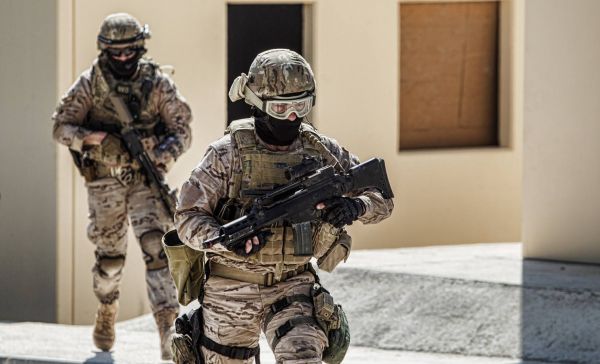 More than 20.000 soldiers have come and gone through this elite corp, according to data provided by MOE itself.