Spetsnaz is the Russian word that refers to elite soldiers and police forces in the current Russian Federation. 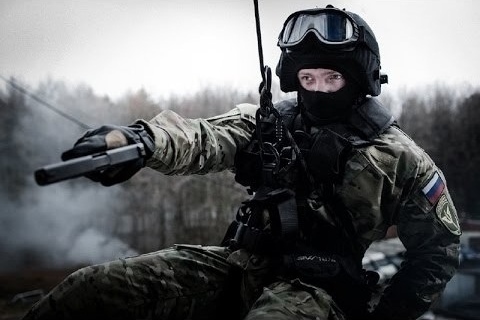 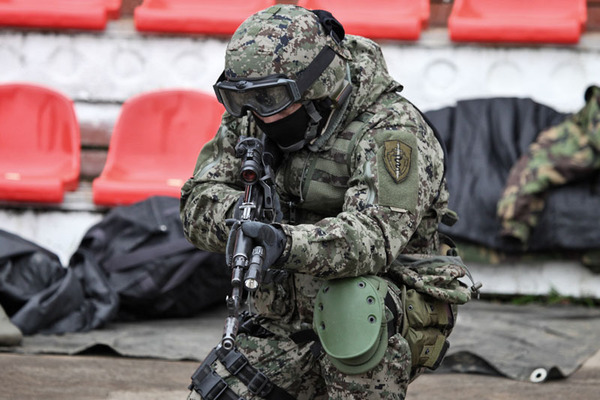 They depend on KGB and work as sabotage and desistibilization units. After Joseph Stalin's death, the units were reorganized as part of the Army, under the Ministery of Interior command.