In imitation of that school, chris costa picked those three weapons as the emblem of his tactical training centre, costa ludus, where participants are prepared for modern combat. Ee don't think that at this point "the beard" needs any more introduction as we're sure you know enough about him already, so it's just a question of "welcome Mr. Costa". 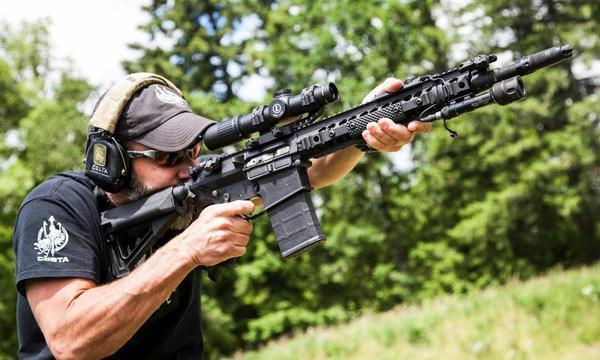 Chris Costa began his career in the U.S. Coast Guard where he carried out anti-drug operations and special missions in Europe, the Middle East and South America. He was continuing a tradition that goes back several generations. His grandfather had served in the Navy during the Second World War. One of his uncles served with the Coast Guard during the Vietnam war, and his father also served with the Coast Guard for more than 20 years. The warrior spirit is something that Costa has always carried in his genes. 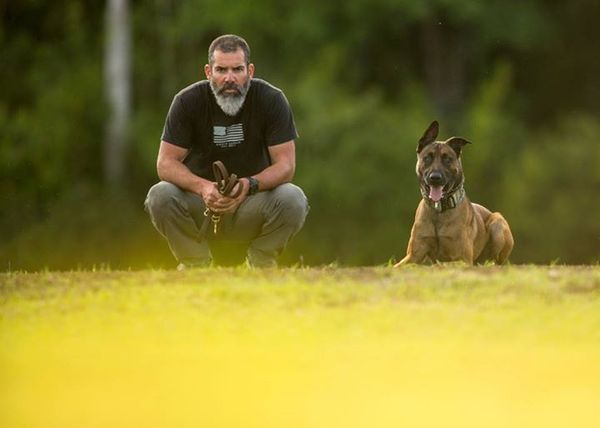 After twelve years of service he went into the private sector where he spent 7 years at Applied Marine Technologies Inc. Where he was assigned to work with the Risk Management Division of the Department of Homeland Security. There he specialised in teaching Police Tactical Assault Operations for both Maritime and Critical Infrastructure take-back. Healso provided Red Team Vulnerability Assessments on critical infrastructures for the Government of the United States. 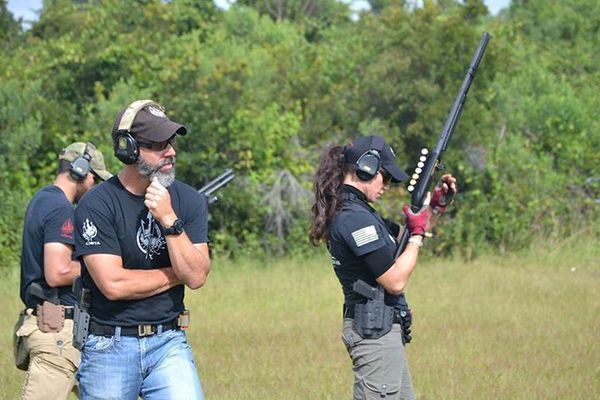 After that he was with Magpul Industries, a company dedicated to the manufacture of weapons and accessories, where in 2008 he founded Magpul Dynamics (which is now called the Magpul Core), their tactical training division. He led this division for 4 years when, thanks to their training videos, it came to be known worldwide. 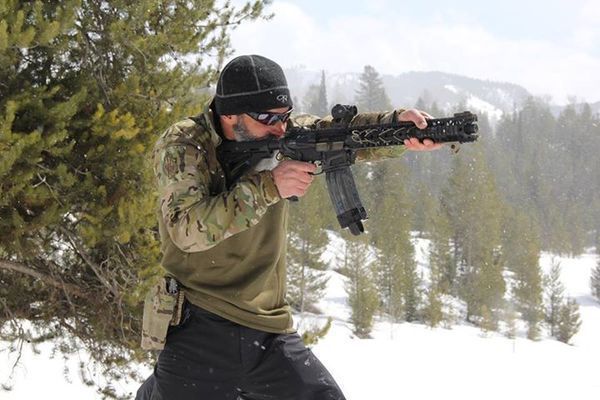 In 2011 he founded Costa Ludus, a training centre of which he is President and where they give courses on the use of weapons in situations where your life depends on how well you know what you're doing.