Airsoft on 'The Division' style

'The Division' is inspired by the Operation Dark Winter and Directive 51 real events which 'revealed how vulnerable we have become'; society has become 'fragile' and 'complex'. In the game, a disease that spreads during the Black Friday cause the collapse of the US in five days… 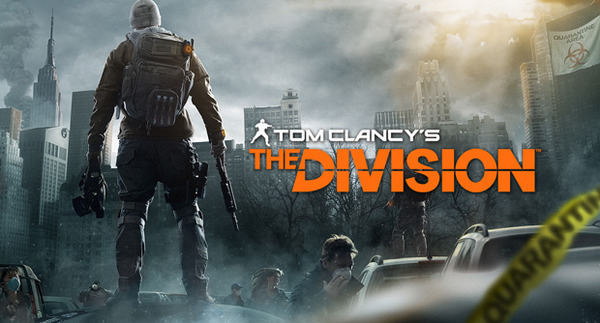 The player is part of a group called 'Strategic Homeland Division (SHD)', known as "The Division". This group was established to combat the threat and do whatever it takes to "save what remains' in a situation of massive multiplayer online against friends putting, IA, and other players. 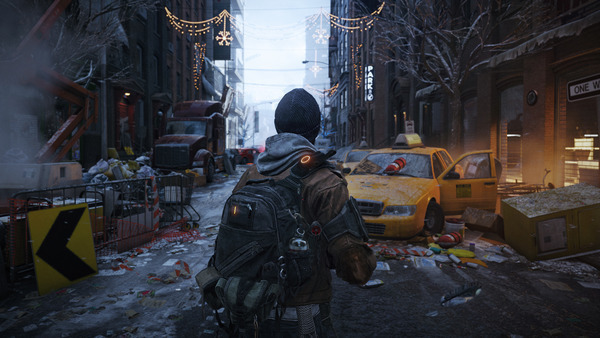 -Faye Lau: agent of The Division in the second wave

-Roy Benítez: head of the JTF

-Doctora Kamden: biologist helping to find a vaccine for the dollar virus

After the success of this game in 2016 airsofters there are many who are dedicated to recreating the equipment of these videogame characters. Redwolf knows this and wanted to show us all the options we have to bring the purest style replicas 'The Division'.