According just officially confirm Shane Black, the script of "Predator 3" is already finished. The director of "Iron Man 3" is chosen to make the franchise back to the top after failed experiments as "Alien vs. Predator" or tape produced by Robert Rodriguez, "Predators". Both will be overlooked in a film that promises to follow the chronological order of the franchise started by John McTiernan back in 1987. Although specific data on the film are still unknown, it appears that the project would find at an advanced stage of pre-production with the idea to start shooting next January. 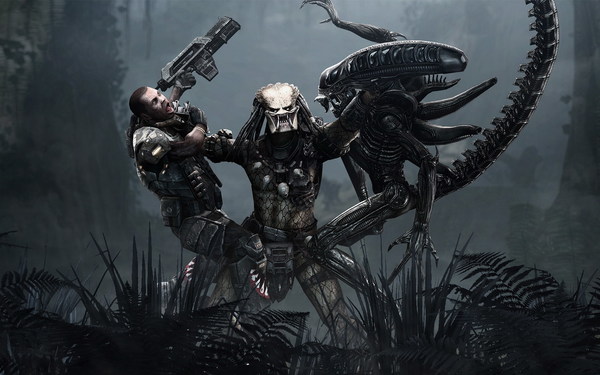 The spotlight is on Arnold Schwarzenegger as the protagonist of the film. A few months ago the actor hinted at a possibility that seems taken for granted by all accounts. So, we should start preparing to enjoy Arnie and Predator together again again.