The last act of the North Warriors 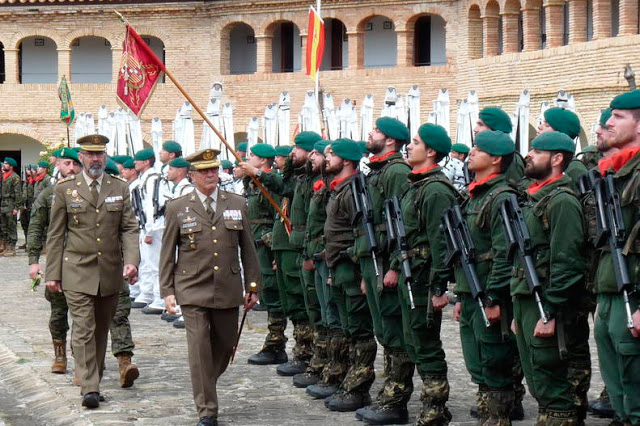 A military parade at the Citadel of Jaca, May 31th was the last act that the Chief Mountain Troops held as a unit because, entering organic adaptations disappearing the last Great Unity Mountain Troops of the Army, divisions, and finally a Brigade Headquarters now disappears. 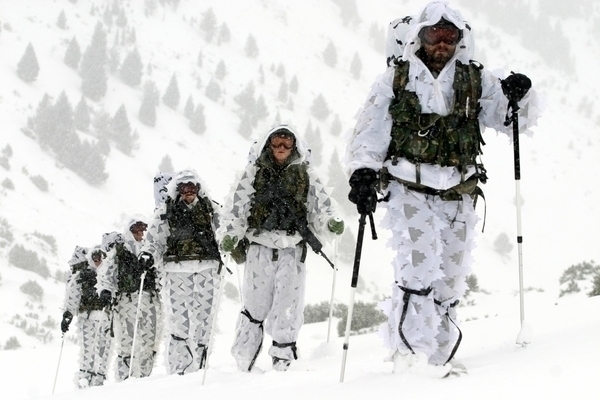 In the Brigade, the Regiment 'Galicia' No.64 –with its Battalion 'Pyrenees' and its Company of Skiers Climbers– will remain as head of Mountain Units, maintaining its headquarters in Jaca.