Members of GOE XIX (SOG "CL Maderal Oleaga" XIX) belonging to the MOE (SOC - Special Operations Command) of the Spanish Army, trained in Andalusia for the rescue of hostages, assault property and fighting in a closed urban space. 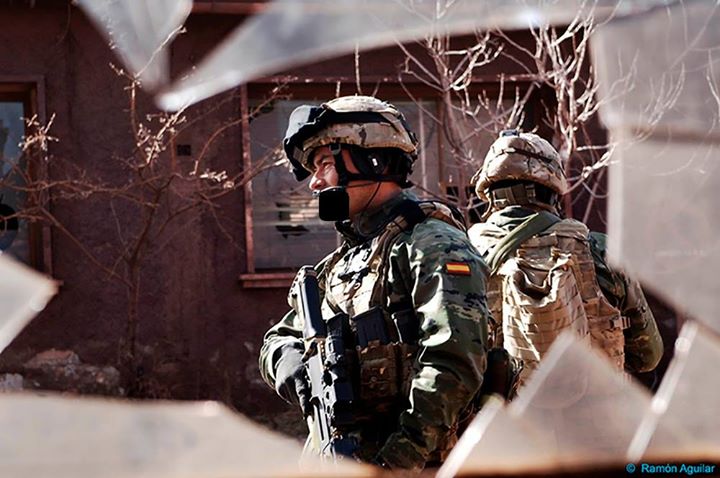 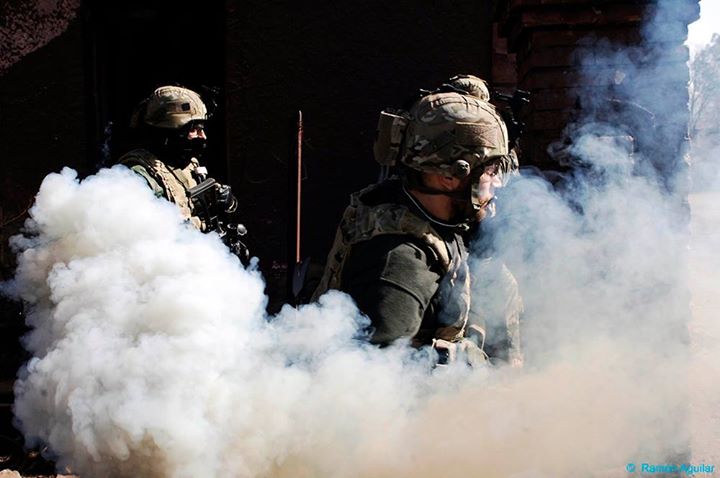 The members of the Special Operations Group XIX despise the cold. Its sole purpose lies in preparing to detail their missions: urban reconnaissance exploration, assault of a building to free a hostage and rescue of a reporter in danger in the hamlet of a hostile population. 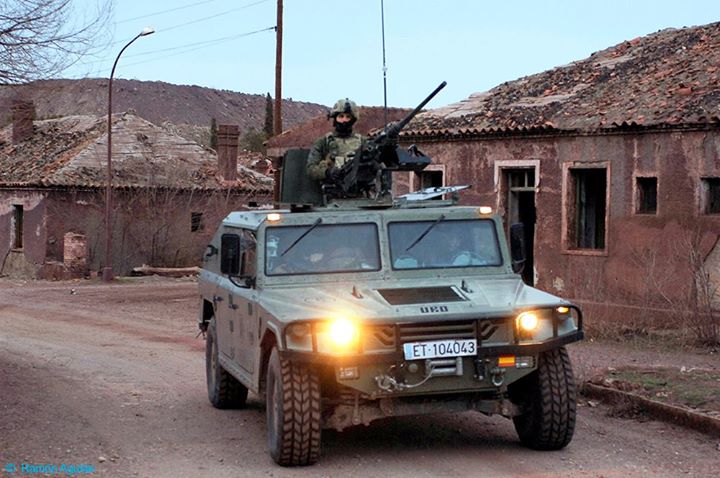 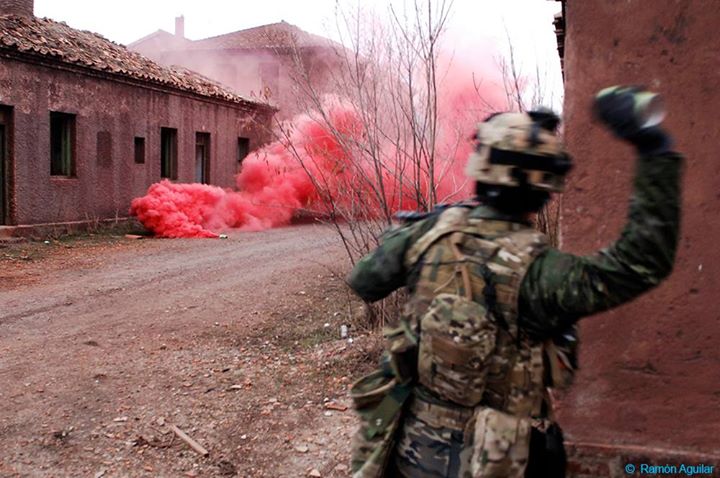 He rarely attends the tactical training of elite military force. They are quite withdrawnexcept for a few public displays troops. Especially because 80% of its work is done at night. 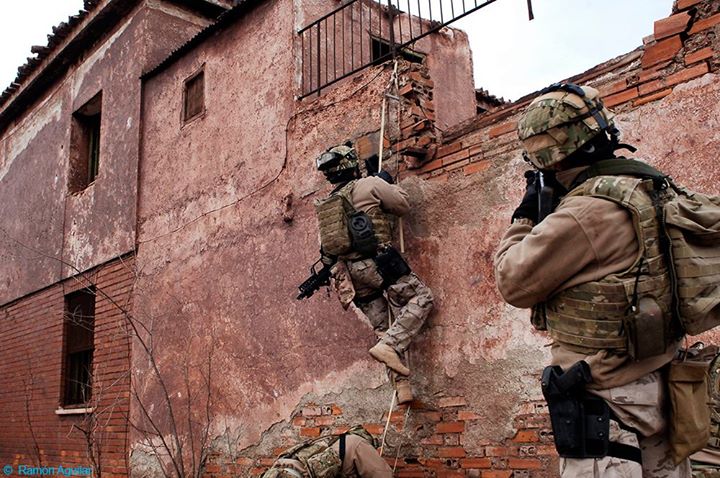