The true story of the shot down deltas Black Hawk

Do you know everything? Are you sure?

During the Battle of Mogadiscio the Super Six One, one of the helicopters UH-60 Black Hawk that was intended for insertion and air support for the assault team, he was shot down and crashed in the city. The search nd rescue team combat was sent to secure the area. Soon after, another helicopter, the Super Six Four, was shot down as well. The rangers who were on the ground were unable to help the crew of the secondhelicopter shot down as they were fighting Aidid's militia while trying to move towards the first helicopter.

Shughart and Gordon (two Delta Force shooters) were offering coverage snipers from the air, they requested permission on three occasions to go down and protect the second helicopter, where four soldiers were seriously wounded. As a sniper team leader Gordon made a formal request for insertion. The mission commanders saying the situation was too dangerous to only two snipers could successfully protect the crew of Black Hawk and indicated that they continue to give air support. However Gordon concluded that there was no possibility that the helicopter crew could survive on their own, and reiterated the request until finally received permission.

Once on the ground snipers armed only with small arms and personal weapons, they had to fight to get to the location of the helicopter. When they reached him, Gordon and Shughart took the pilot Mike Durant and the other members of the crew from the helicopter, and established defensive positions around the crash site.

Despite the heavy casualties suffered by Somalis Gordon and Shughart Gordon and Shughart were overcome and unable to resist the attack, once their ammunition ran out. It is believed that Gordon was the first to be mortally wounded. Shughart would fall soon after. The mob then invaded the area, where he found and captured Durant. 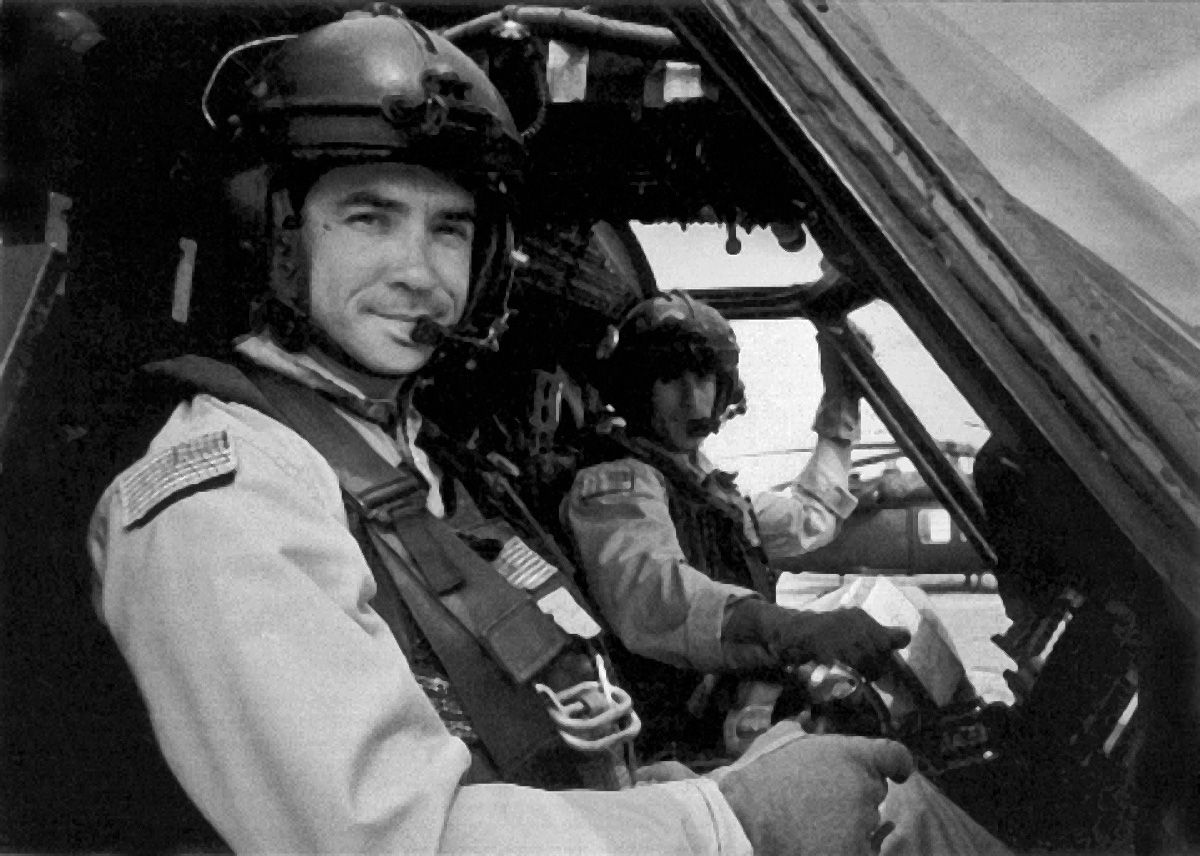 "I could hear the angry mob nearby, heard the bullets to hit the fuselage was going to die, I knew. There was a lot of noise in the back of the helicopter, could not focus after a few rumblings, all was silence, two sides suddenly appeared beside me, two white faces, 'amigos !!!. Those helmets and black jackets were unmistakable, were two delta operators, they knew what they were doing.

A joy enveloped me, everything would go well, we would go home. The two boys whose faces were familiar to me, took me like a baby and I traveled to the nose of the helicopter, I got an MP-5 gun and told me: "Cover us backs", after that they got one on each side of the device, occasionally, some "skinny" sticking his head, but disappeared after shooting suddenly heard a moan and a voice saying, - "Gordy, have given me," was Randy Shughart, I never saw him again Let's see. Soon, Gary Gordon came to me and said: - "Randy is dead, no weapons on board?" I replied that they were behind the seats, then I heard him making an emergency call for our evacuation from radio .Sabia helicopter that our situation was desperate. 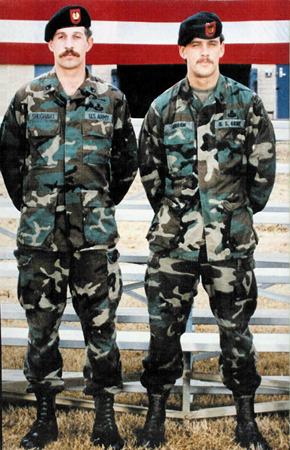 What has always highlighted Durant was the ease with which acted Gordonand Shughart throughout the action. For this action to defend the crew of "Super 6.4" to death, he was granted to delta operators. Snipers Gary Gordonand Randy Shughart received the Congressional Medal of Honor post mortemonly given to snipers in the history of the United States Army and Delta Force operators, Colonel Lewis rejected the medal. His name was also put two naval ships of the United States in its memory (USNS USNS Gordon and Shughart).