The 416 triumphs between airsofters

The HK416 is an assault rifle designed and manufactured by Heckler & Koch. It is similar to the HKG36 it improved M4 carbine with many changes from this version most notably its gas system in caliber 5.56 × 45mm NATO. 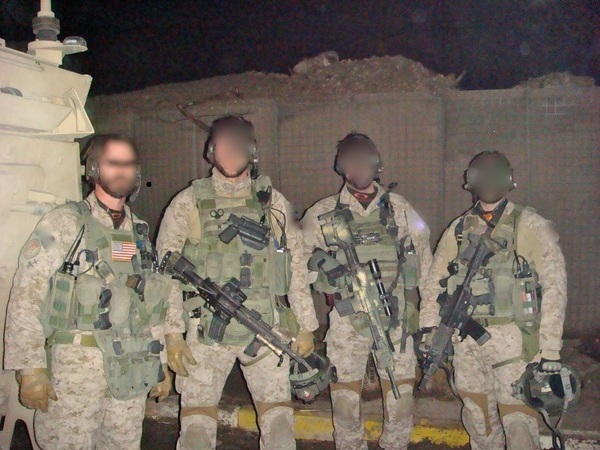 The Delta Force unit from the United States Army collaborated with the German arms company to develop it. Delta Force replaced its M4 HK416 in 2004 after tests revealed that the piston system significantly reduces malfunctions and increases the life of the parts of the weapon.

HK416 C Marui series belongs to the new generation of AEG with recoil system and original markings Heckler & Koch. The HK416 are an improvement of the Colt M4 used by the American army.

When the charger is empty the rifle doesn't shoot 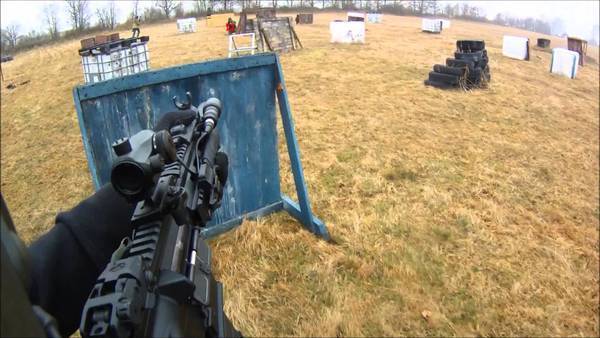 It works with battery not included SOPMOD