Apparently the Russian government has announced that China is willing to send 5000 of its special forces to Syria and Iraq to help Russia in its fight against so-called Islamic State. 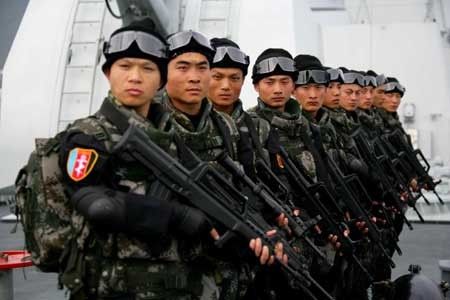 Two units of the special forces of the Chinese army, Siberian tigers and Night Tigers who were given permission to be made by the People's Congress of China (NPC) on Sunday. That happened shortly after the Chinese government approved the first anti-terrorism law allowing its military to participate in counterterrorism missions abroad in order to protect the vital interests of the country. 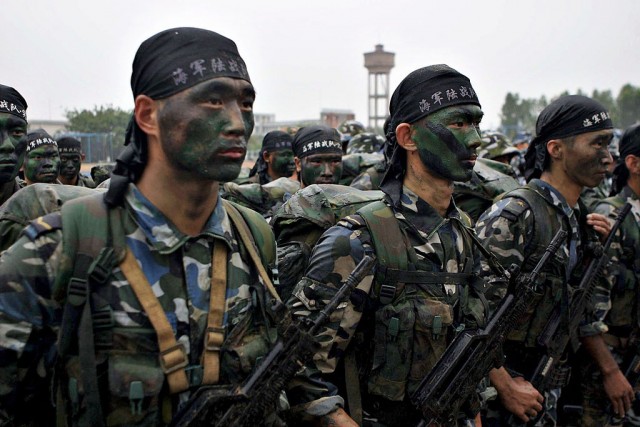 The fear of China, which is more important for China to enter this war, is the huge support for the Islamic State of Uighur Chinese members, a minority that comes from the province of Xinjiang in western China. Alongside this, the province of Xinjiang borders eight countries - Mongolia, Russia, Kazakhstan, Kyrgyzstan, Tajikistan, Afghanistan, Pakistan and India - and, in the view of China, Xinjiang serves as a funnel for terrorism around the world and within China.

¿Leverage to sell this Real Sword endless replicas in China? 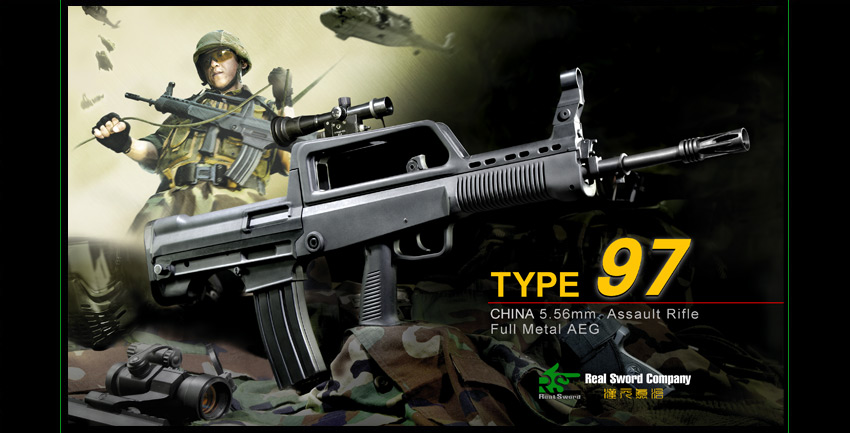 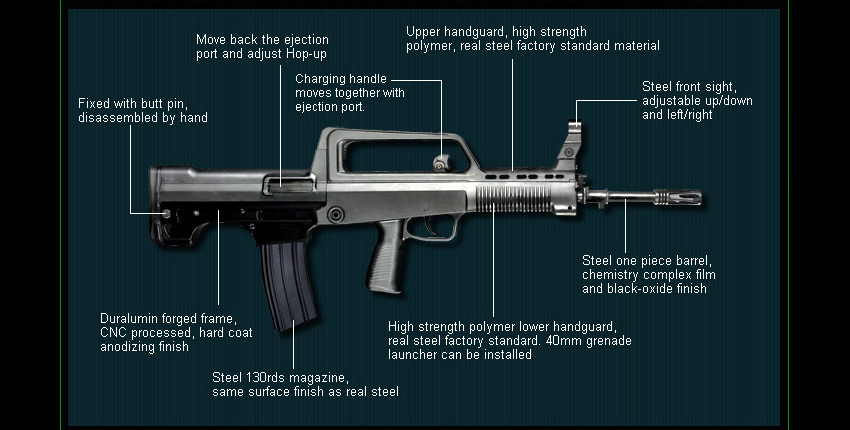