The armor and gear desired for many of us

Boba Fett was a Mandalorian warrior and bounty hunter. It was a clone of the famous Jango Fett created in 32 BBY as the first of many Fett replicas designed to become part of the Grand Army of the Republic and was raised by Jango as if it were your child. Jango taught Boba much and trained him to turn it into a skilled bounty hunter as was his father figure before him. In 22 BBY, Jango was killed in the Battle of Geonosis which began the Clone Wars. 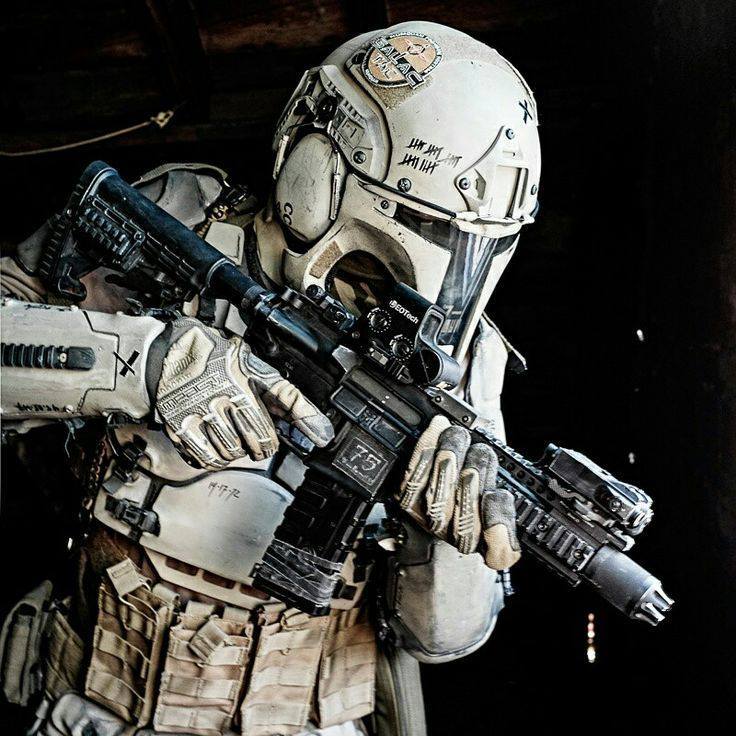 As a child, Boba was forced to grow up and travel around the Galaxy. Later, he became a bounty hunter and worked for beings like Jabba the Hutt and became very famous despite his young age.

Galac-Tac has the solution to all fans of Boba Fett. For he has made armor and helmets for all lovers of Boba. Here is the evidence: 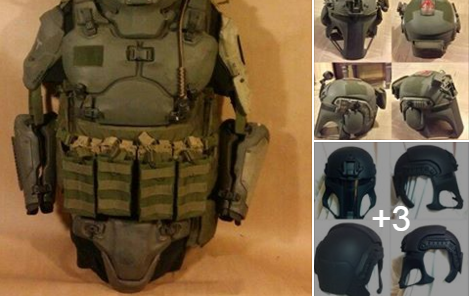