The United States Army Special Forces also known by the nickname is a special operations unit of the US Army. 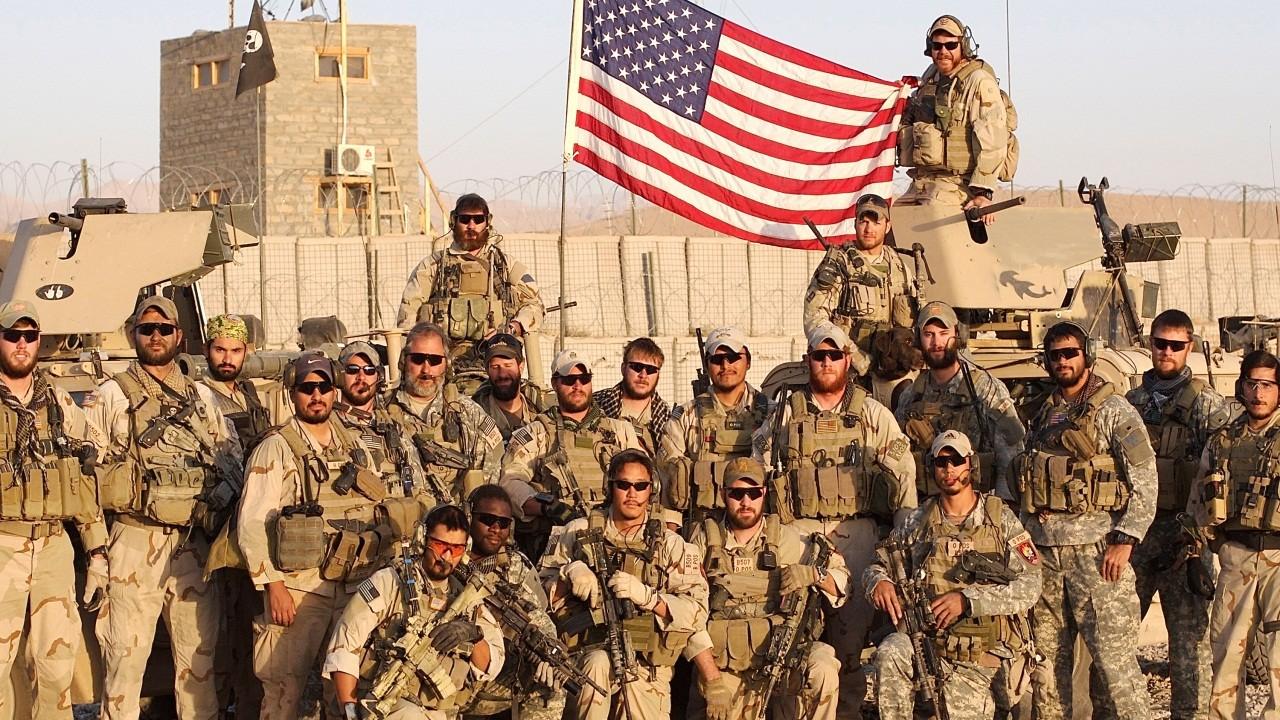 The force was founded in 1952 by Colonel Aaron Bank and took part modeled on the SAS (Special Air Service) British as to be reduced to four or five men specialization of all its members and techniques like famous groups Hearts and Minds.

As this unit the green berets are groups of four or five men all with the rank of sergeant or higher specialized each in a task like explosives and demolitions, transmissions, medicine, languages, ​​etc. 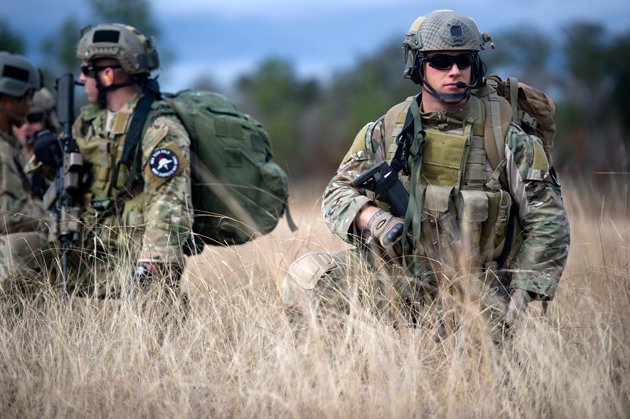 Their actions are varied but especially emphasize counterinsurgency and training local people to fight alongside them. In addition all members of the unit are trained in ambushes, withdrawals, parachuting, use of weapons of different calibers and small pieces of artillery