5 interesting facts about the Russian Tanks

The armored forces are the basis of modern armies clash. RBTH recalls some interesting facts about the Russian tanks.

At first sight these machines are very similar but if you look closely you can find some differences.

The most striking difference between these tanks is the diameter and appearance of its wheels. Those of Т-64 have a diameter of 555 mm, are manufactured by punching with a very characteristic pattern, they are narrow and have no rubber coating.

In the Т-72 wheels have a diameter of 750 mm, they are also distinguished by the pattern of reinforcements and that the outer diameter has a thick rubber finish.

The Т-80 is equipped with wheels of 670 mm in diameter, wide, rubber coated and shaped bowl with a lid in the center surrounded by bolts. 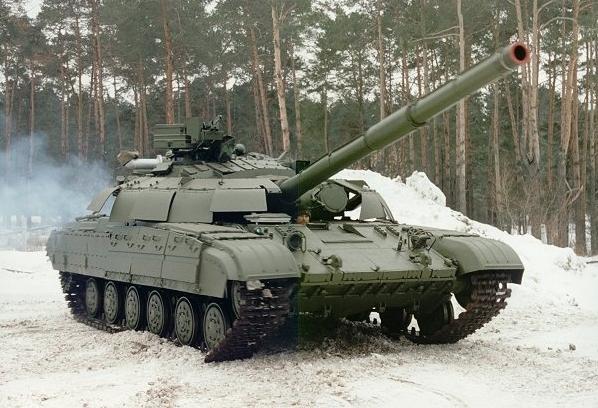 The T-64, T-72 and T-90 have a section for viewing device (laminated glass) in the driver's seat while the Т-80 has three sections like this. 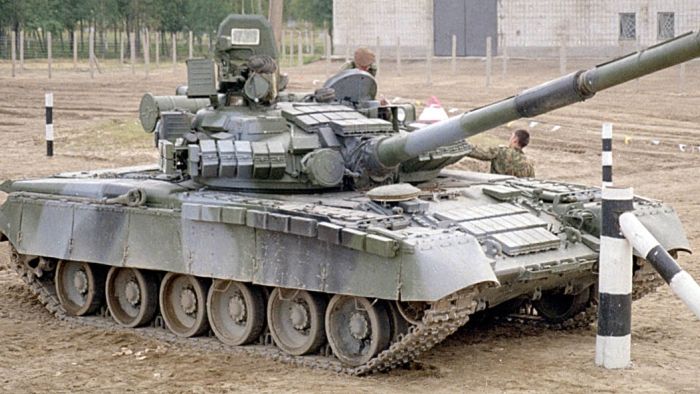 The production of these tanks was also cleared in Yugoslavia, Poland, Czechoslovakia and India.

3. The first tank with gas turbine of the world

T-80El Т-80 became the first tank series production in the world whose central power unit is based on a gas turbine engine.

In addition, the design of this car battle some elements of the tank T-64A as the cannon, ammunition, automatic loading device, certain components of fire control system and shield partially used. Apart from Russia, it also have countries like Ukraine, Belarus, South Korea, Uzbekistan, Cyprus and Pakistan.

4. All Russian and Soviet tanks can hunker

Soviet tanks "T" series have always been equipped for the entrenchment, while designers of Western tanks underestimated for a long time this mechanism useful for combat vehicles. These devices consist of a blade fixed to the bottom plate of the front of the tank. They are able to dig a trench in minutes. A hidden tank in a trench is more protected from the bullets.

One might think that this fearsome tank designed in the late 80s and early 90s was named in honor of one of the rulers of ancient Rus -San Vladimir or Vladimir Putin Monomaj- or president, but the reality is different.

The T-90, which entered service in 1992 was named after its creator Vladimir Ivanovich Potkin. The engineer died on May 13, 1999, after which the Russian government decided to give the name of Vladimir to his creation.